Israeli warplane attacks a target in the besieged Gaza Strip; no reports of casualties 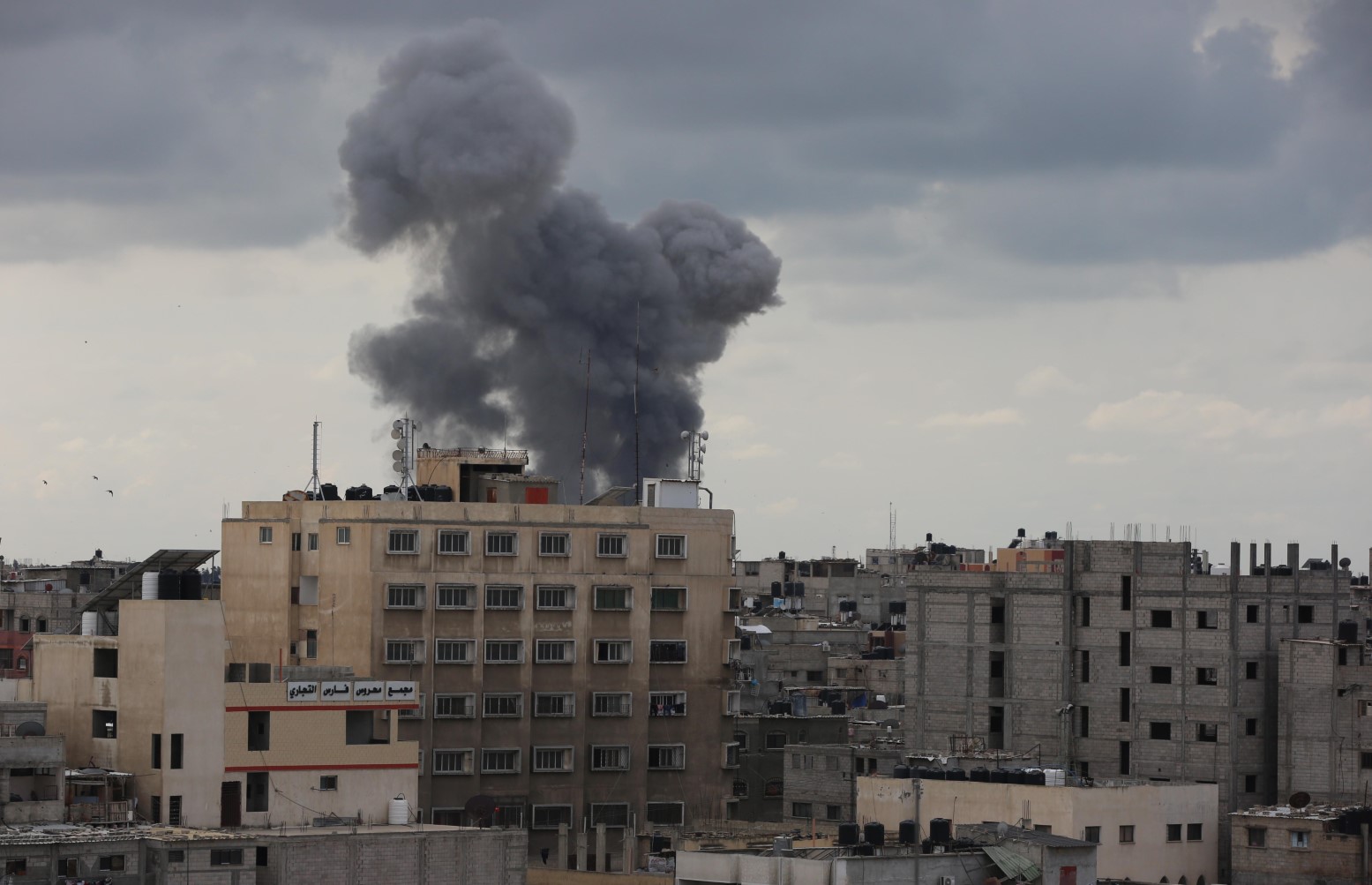 An Israeli attack on the Gaza Strip. (File photo)

RAFAH, Tuesday, October 06, 2020 (WAFA) – An Israeli warplane fired last night one missile at a target in the besieged Gaza Strip causing damage but no casualties, according to WAFA correspondent.

He said a missile hit a site in Rafah in the south of the Gaza Strip.

Israel claimed the attack came after a makeshift rocket was fired from Gaza and fell inside the Israeli side of the border without causing any damage or injuries.