Presidency: What happened today in the White House will not bring peace to the region 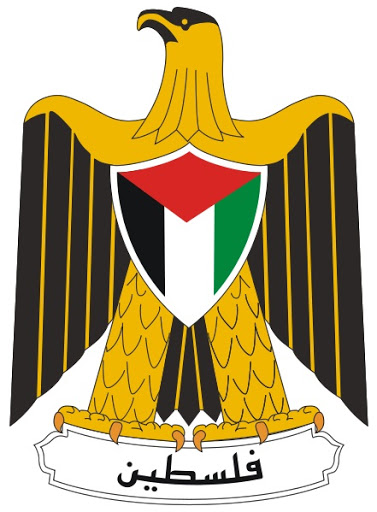 RAMALLAH, Tuesday, September 15, 2020 (WAFA) - The Palestinian Presidency said tonight that everything that happened in the White House today in terms of signing agreements between the United Arab Emirates (UAE), the Kingdom of Bahrain and the Israeli occupation authority will not achieve peace in the region as long as the United States and the Israeli occupation authority do not recognize the right of the Palestinian people to establish their independent and continuous state on the June 4, 1967 borders with East Jerusalem as its capital, and resolve the Palestinian refugee issue in accordance with Resolution 194.

"The main problem is not between the countries that signed the agreements and the Israeli occupation authority, but with the Palestinian people who are suffering under occupation," it added.

The leadership warned, once again, that no peace, security or stability will be achieved for anyone in the region without ending the occupation and the Palestinian people achieving their full rights as stipulated in the international legitimacy resolutions.

It also warned that attempts to bypass the Palestinian people and their leadership represented by the Palestine Liberation Organization will have serious repercussions for which the US administration and the Israeli occupation authority will bear responsibility.