PLO official says Arab people, including in the UAE and Bahrain, reject normalization with Israel 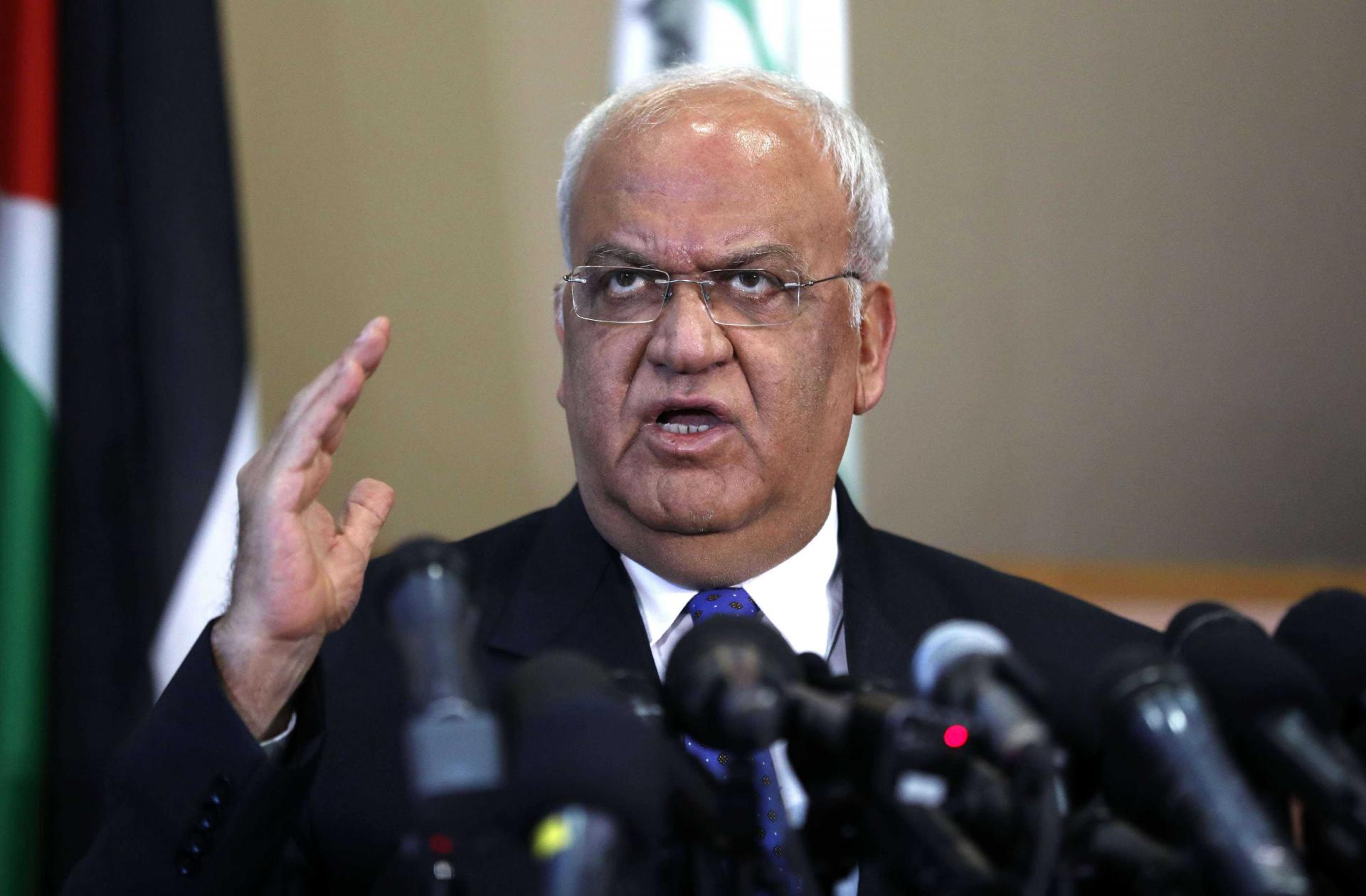 RAMALLAH, Saturday, September 12, 2020 (WAFA) – Saeb Erekat, Secretary of the Executive Committee of the Palestine Liberation Organization (PLO), said today that the Arab people, including in the United Arab Emirates (UAE) and Bahrain, reject normalization with the occupation state, Israel, expressing gratitude for their stance.

Erekat said in an interview with Voice of Palestine radio that the agreements between Israel and some Arab countries are not normalization or a peace treaty, but rather an idea planted by the United States that an alliance with Israel is a must to confront the dangers facing the region.

He said that if Arab national security and protecting it will depend on Israel, then it is a very awkward situation because Israel has always stood with countries in their wars against the Arabs.

Besides, he added, the American-Israeli treaty stipulates that Israel should always remain more powerful than the Arabs, collectively or separately.

The PLO official said that this free normalization is bizarre as it comes through Jared Kushner, senior advisor to US President Donald Trump, who is a mixture of ignorance and an extremist Zionist who believes that the historic land of Israel is from the Jordan River to the Mediterranean Sea and that the Arab regimes are bound by a peace treaty even though they are not at war with Israel, rather only the Palestinian people are at war with Israel.

He stressed that what is required is to drain the occupation quagmire as stipulated in the Arab Peace Initiative. As for normalization before this is done, then it is accepting that Jerusalem, Al-Aqsa Mosque, and the Church of the Holy Sepulcher remain under Israeli sovereignty, which was what came in the so-called "deal of the century." This is a major treachery.

Regarding what happened in the meeting of Arab foreign ministers held virtually on Wednesday, Erekat said that the Arab League approved all the decisions except the one that condemns those who deviate from the Arab Peace Initiative, which some countries have objected to, and therefore it was dropped by Palestine so that no one will go to Washington to participate in the normalization steps or support them and say they went with an Arab or Palestinian cover. 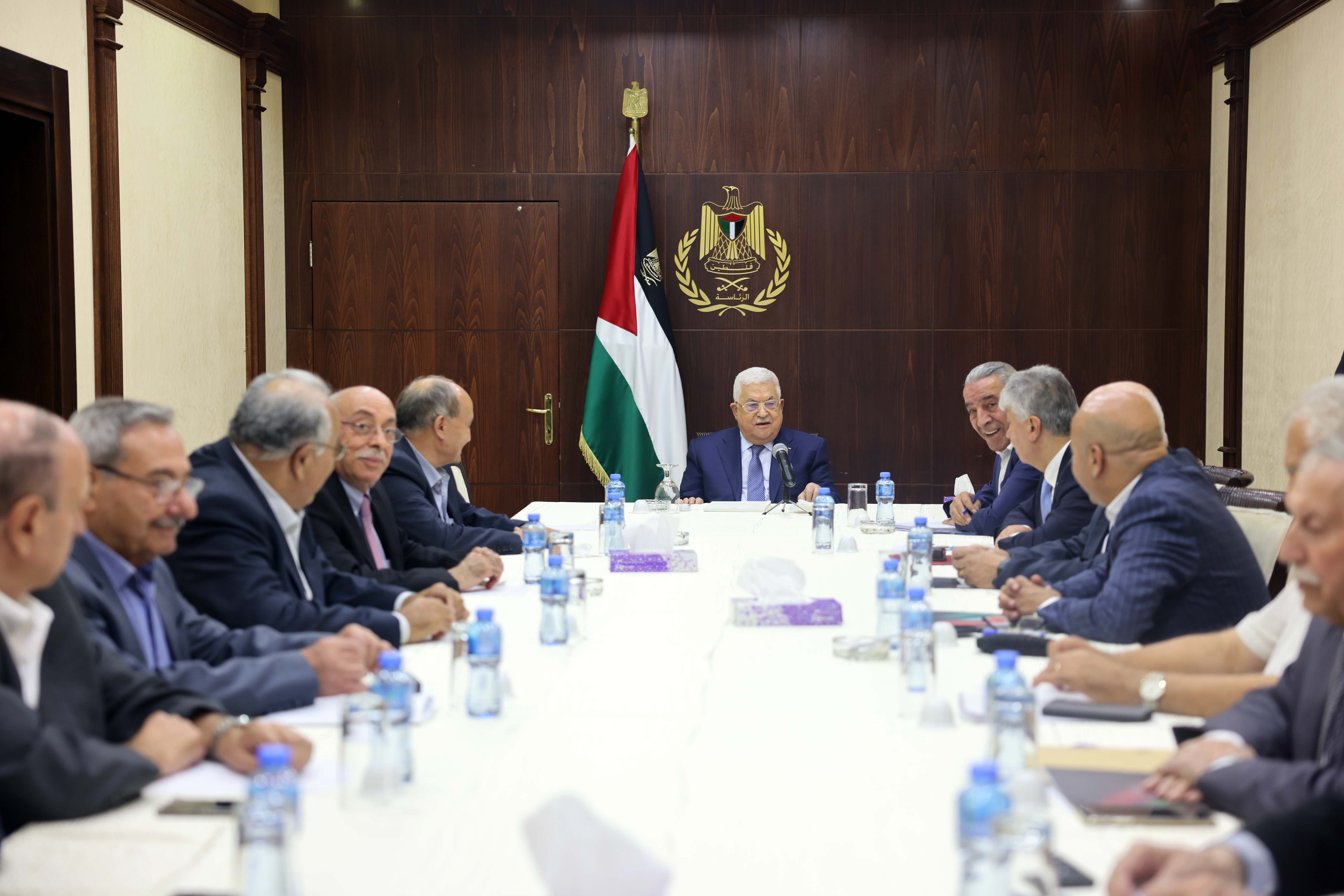