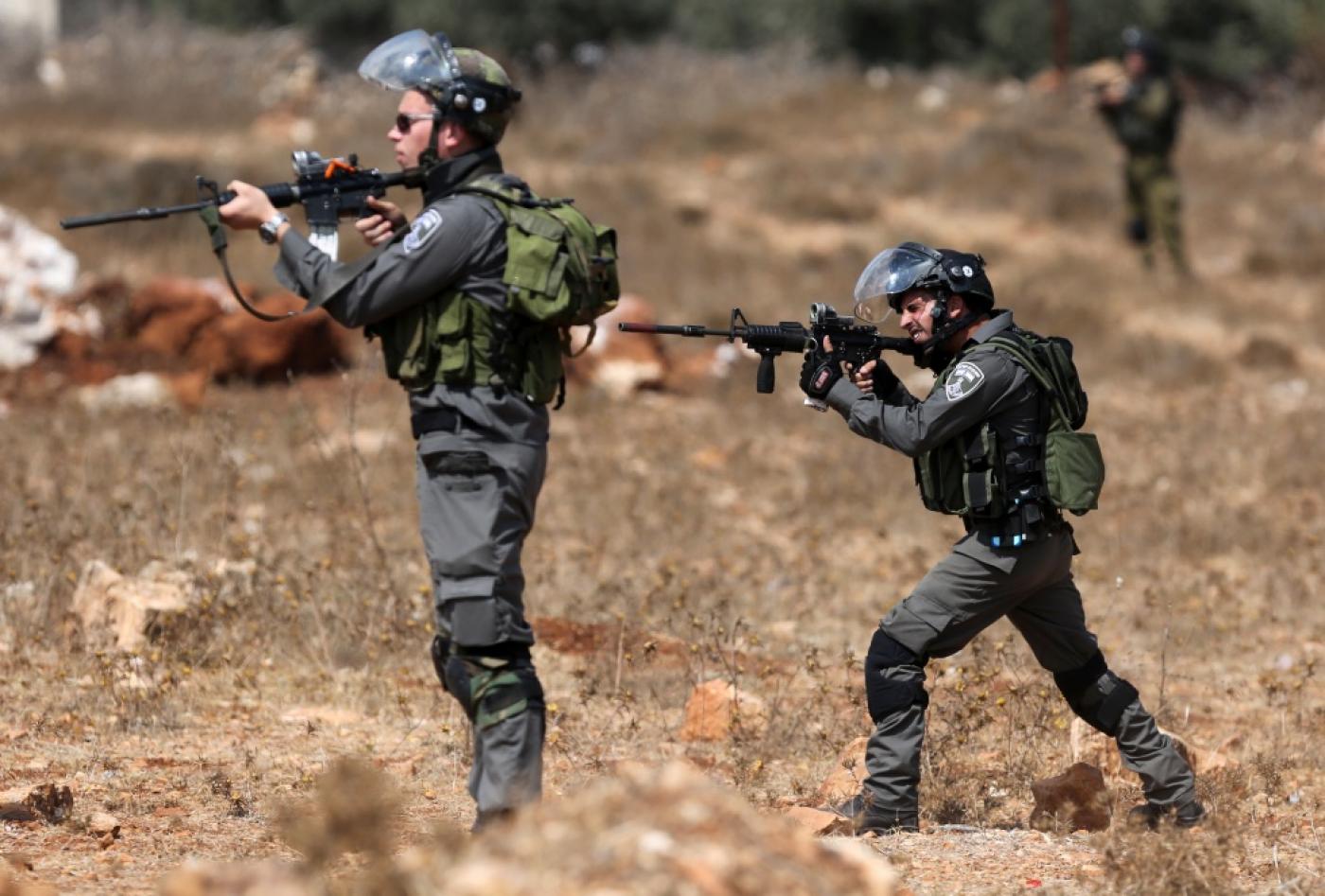 TULKARM, Friday, September 11, 2020 (WAFA) – A Palestinian young man was injured early today morning after Israeli occupation forces directly hit him by a teargas canister near the village of Qaffin, near the city of Tulkarm in the occupied West Bank, according to local sources.

Osama Fathi Sabbah sustained injuries in his mouth and face after he was hit by the teargas canister by the occupation forces. He was moved to a nearby hospital for medical treatment.