Israel to revoke residency rights of a Palestinian from Jerusalem 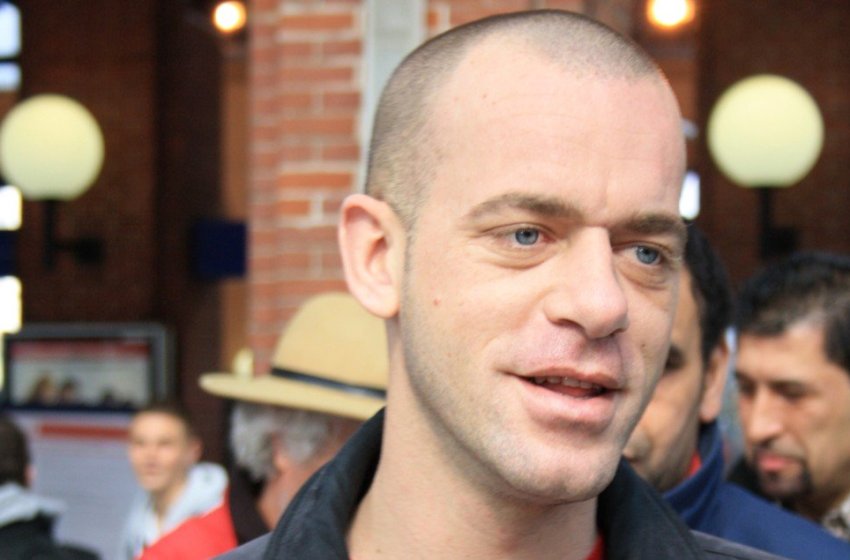 JERUSALEM, Thursday, September 3, 2020 (WAFA) – The Israeli occupation authorities today handed a former Palestinian prisoner from occupied East Jerusalem a notice informing him of their intention to revoke his residency rights in the holy city, according to a local source.

Amjad Abu Asab, head of the Committee of Families of Prisoners from Jerusalem, said that the occupation authorities informed Salah Hamouri that he would be stripped from his Jerusalem residency rights, nothing that he has 30 days to object to this order.

Hamouri spent about eight years in Israeli jails for resisting its occupation. He is married to a French woman who was deported by Israel in 2016.