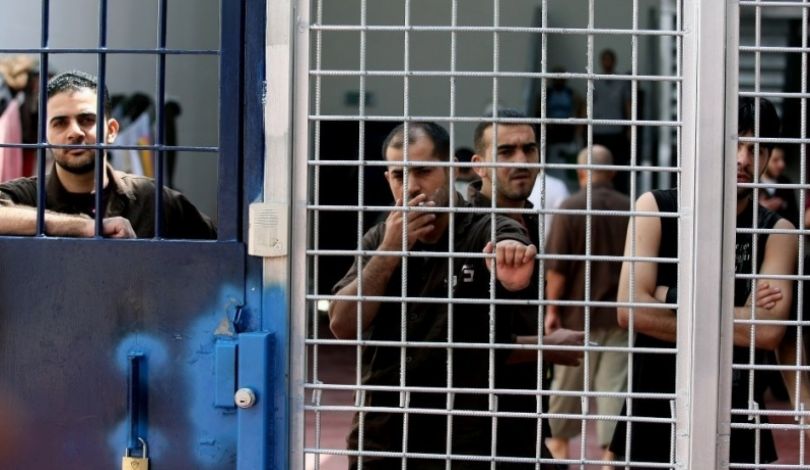 Maher al-Akhras, who comes from the occupied West Bank town of Silat ad-Daher, has been on hunger strike for 28 days in a row, and is now suffering from weight loss, headaches, joint pain and extreme fatigue.

Mohammad Wahdan, who comes from Rantis village, northwest of Ramallah, has been on hunger strike for 19 days in a row. He started his strike while he was remanded in the Israeli detention facility of Huwara, south of Nablus, before being transferred to Ofer.

Musa Zahran, who hails from the village of Deir Abu Mesh’al, has been hunger-striking for 17 consecutive days. Two days after his strike, he was held in solitary confinement.

The fourth prisoner, Abdul-Rahman Shuaibat, a resident of Beit Sahur town, has also been on hunger strike for four days in protest of his unfair detention.