In an effort to block Israeli settlers from taking over land near a water well, Palestinians clash with soldiers 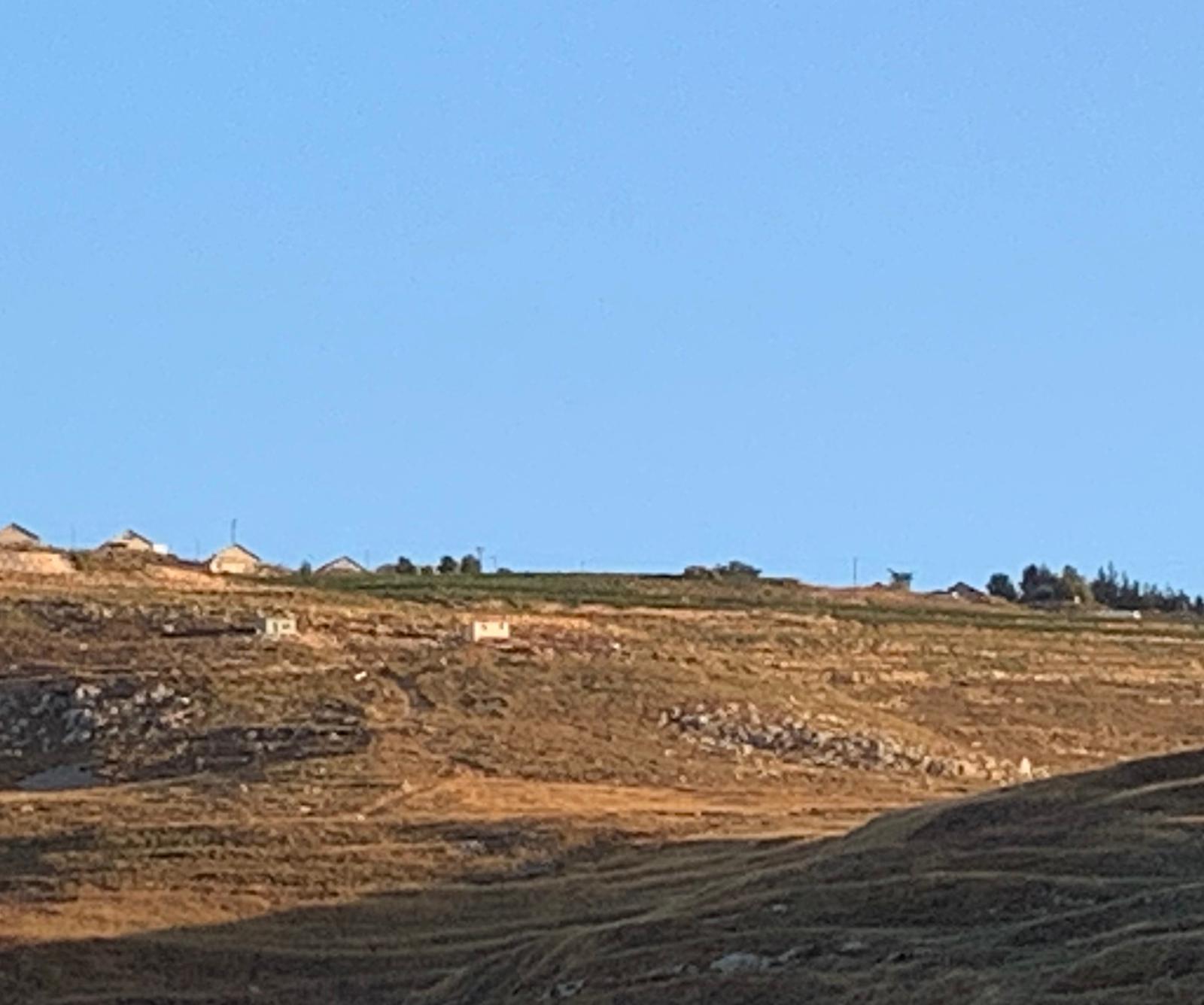 Israeli settlers setting up caravans on Palestinian land in an effort to taking it over. (File photo)

NABLUS, Thursday, August 6, 2020 (WAFA) – Israeli occupation forces and settlers today attacked Palestinians who were attempting to protect their lands near a water well in the village of Deir Sharif, west of the northern West Bank city of Nablus, according to Mohammed Azem, mayor of nearby Sebastia village.

He said Palestinians from both villages went to the area where settlers had set up a tent and a caravan near the well, which is often a prelude for taking over the land to expand their illegal colonial settlements.

He added that the occupation soldiers and settlers attacked the Palestinians and kicked them out of the area where the local villagers plan to hold the Friday prayer tomorrow in an effort to prevent the establishment of a new colonial outpost on their lands.