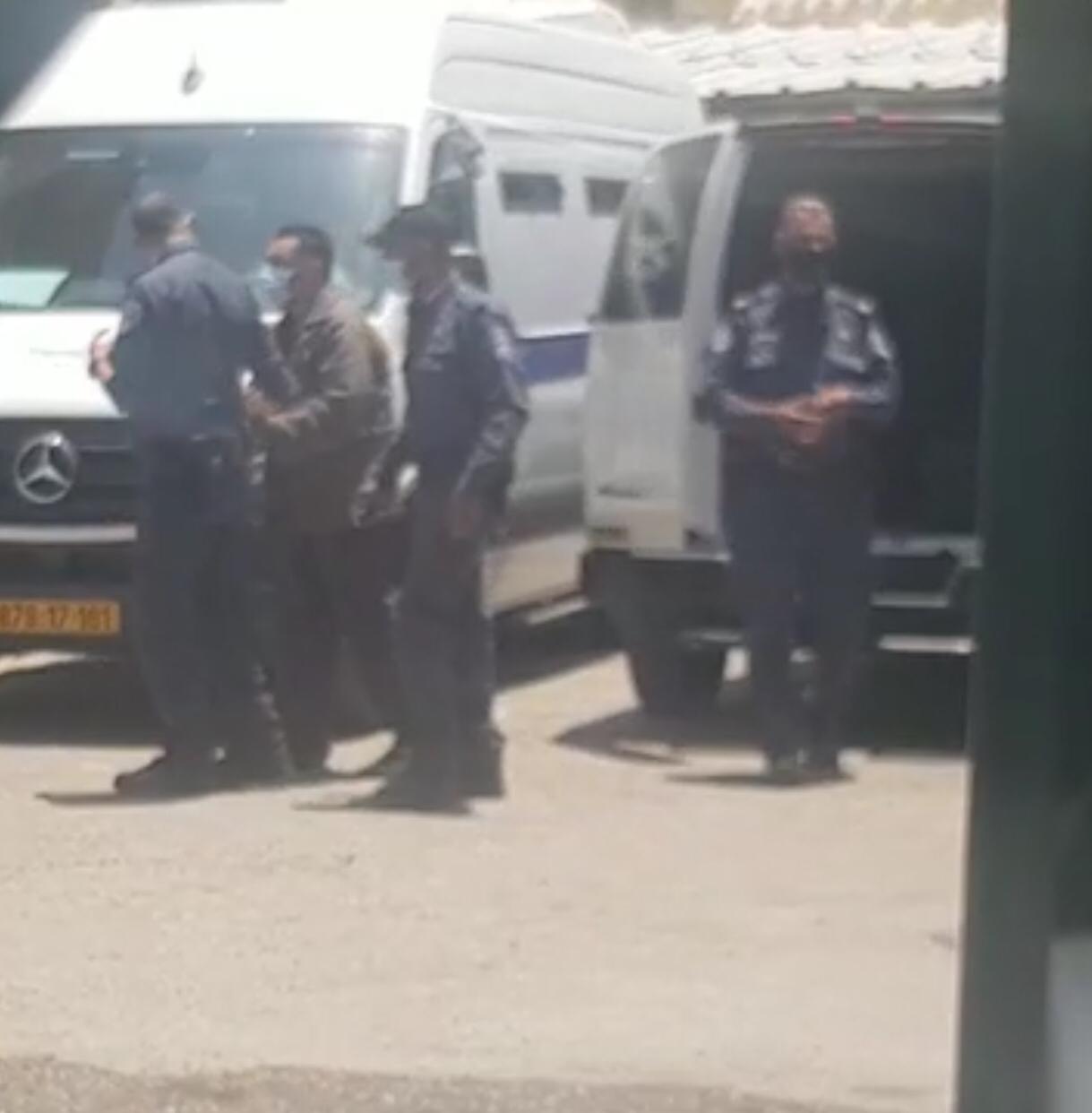 Ghaith was detained yesterday at his home in the East Jerusalem neighborhood of Silwan on allegation of working on behalf of the Palestinian Authority in the Israeli-occupied section of the city and taken to the Russian Compound police station in West Jerusalem where he was kept overnight before being brought to court today for his remand.

Following his remand, Ghaith was taken to a detention center in Asqalan, in the south of Israel.

This is the 17th time Ghaith has been arrested since he was named by the PA as governor of occupied Jerusalem two years ago. He was also banned from going to the West Bank and talking to Palestinian officials.

Israel exerts all efforts, including detentions, expulsions, closure of institutions, ban on activities, to prevent any Palestinian activity in the occupied city that would undermine its illegal control over East Jerusalem, occupied since June 1967, and which the Palestinians insist is going to be the capital of their future state.