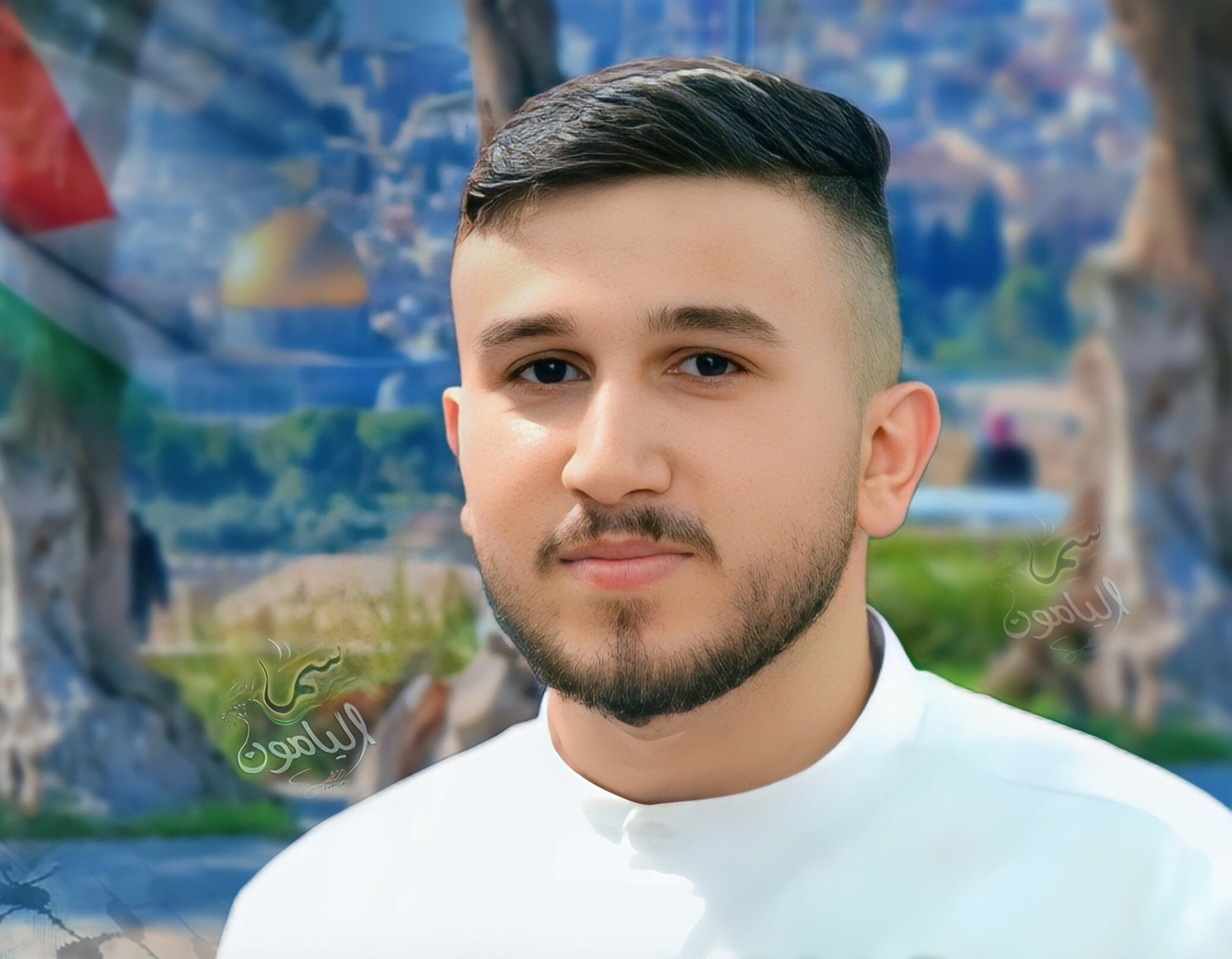 Yazan Jabari, dies of his wounds.

JENIN, Saturday, January 14, 2023 (WAFA) – A 19-year-old Palestinian who was shot by Israeli soldiers and seriously injured two weeks ago in the town of Kufr Dan, west of the northern West Bank city of Jenin, has today succumbed to his wounds, according to the Ministry of Health.

Yazan Samer Jabari, from al-Yamoun town, west of Jenin, was seriously injured in confrontations with Israeli soldiers who raided Kufr Dan to demolish the homes of two Palestinians killed last year following an attack at an army post. Two Palestinians were also killed and many were injured in the confrontation in Kufr Dan.

With the death of Jabari, and the Israeli army killing earlier today of two others in Jaba, also near Jenin, a total of 12 Palestinians have been killed by Israeli army gunfire since the start of the year, including three minors.

Last year, Israeli soldiers killed 224 Palestinians in the West Bank and Gaza Strip, including 59 in the Jenin governorate alone.