GAZA, Saturday, December 31, 2022 (WAFA) - Thousands of Palestinians took part today in a rally in Gaza marking the 58th anniversary of the founding of Fatah movement and the outbreak of the contemporary Palestinian revolution.

A massive rally is being held right now at Al-Katiba Square in downtown Gaza, where thousands of fans are gathering there to commemorate the anniversary.

The first armed operation against the Israeli occupation by Fatah was launched on January 1, 1965, ushering the start of the Palestinian revolution and resistance aimed at liberating Palestine and establishing the independent Palestinian state in the occupied territories. 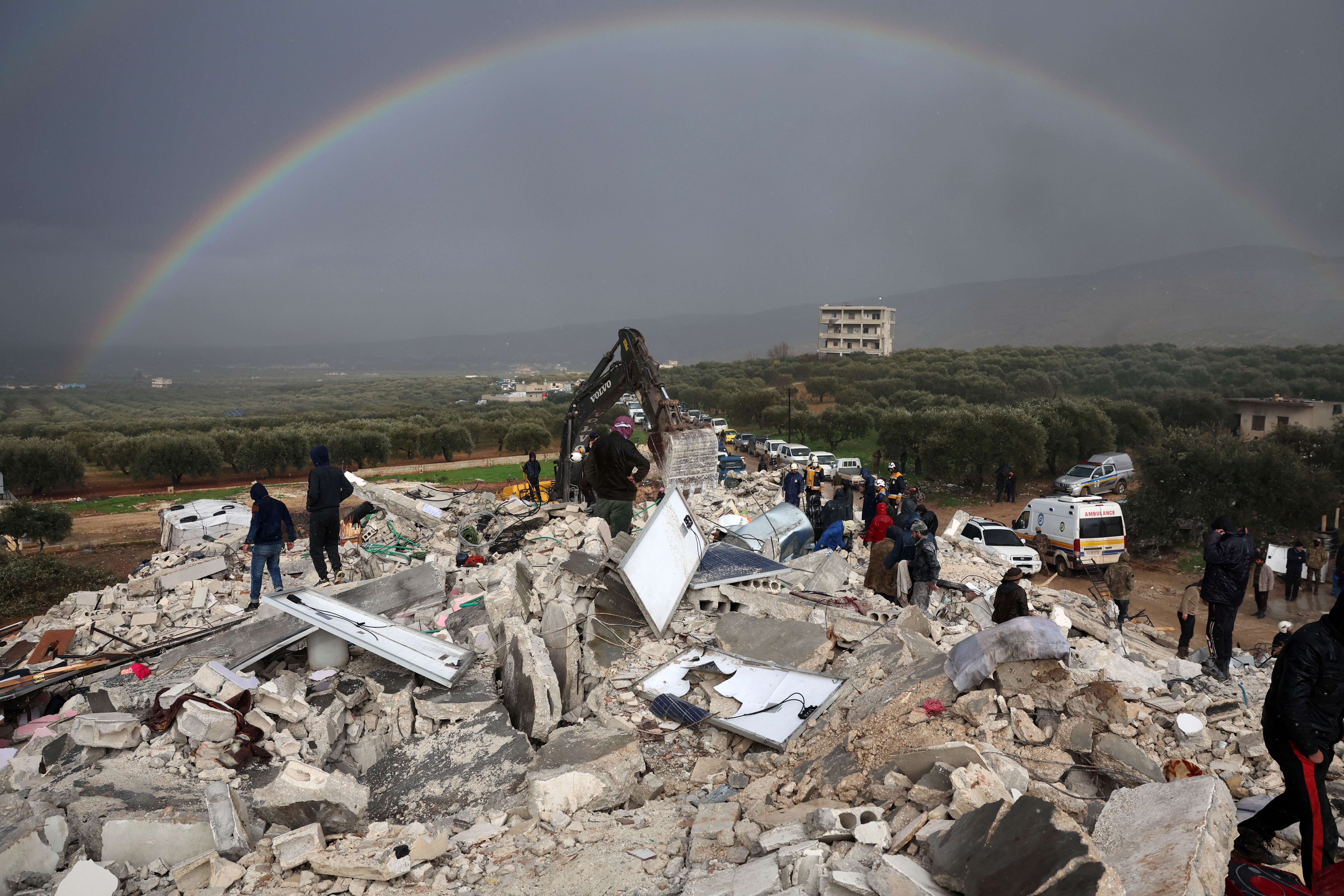