Injuries among students by Israeli gunfire at Palestine Technical University 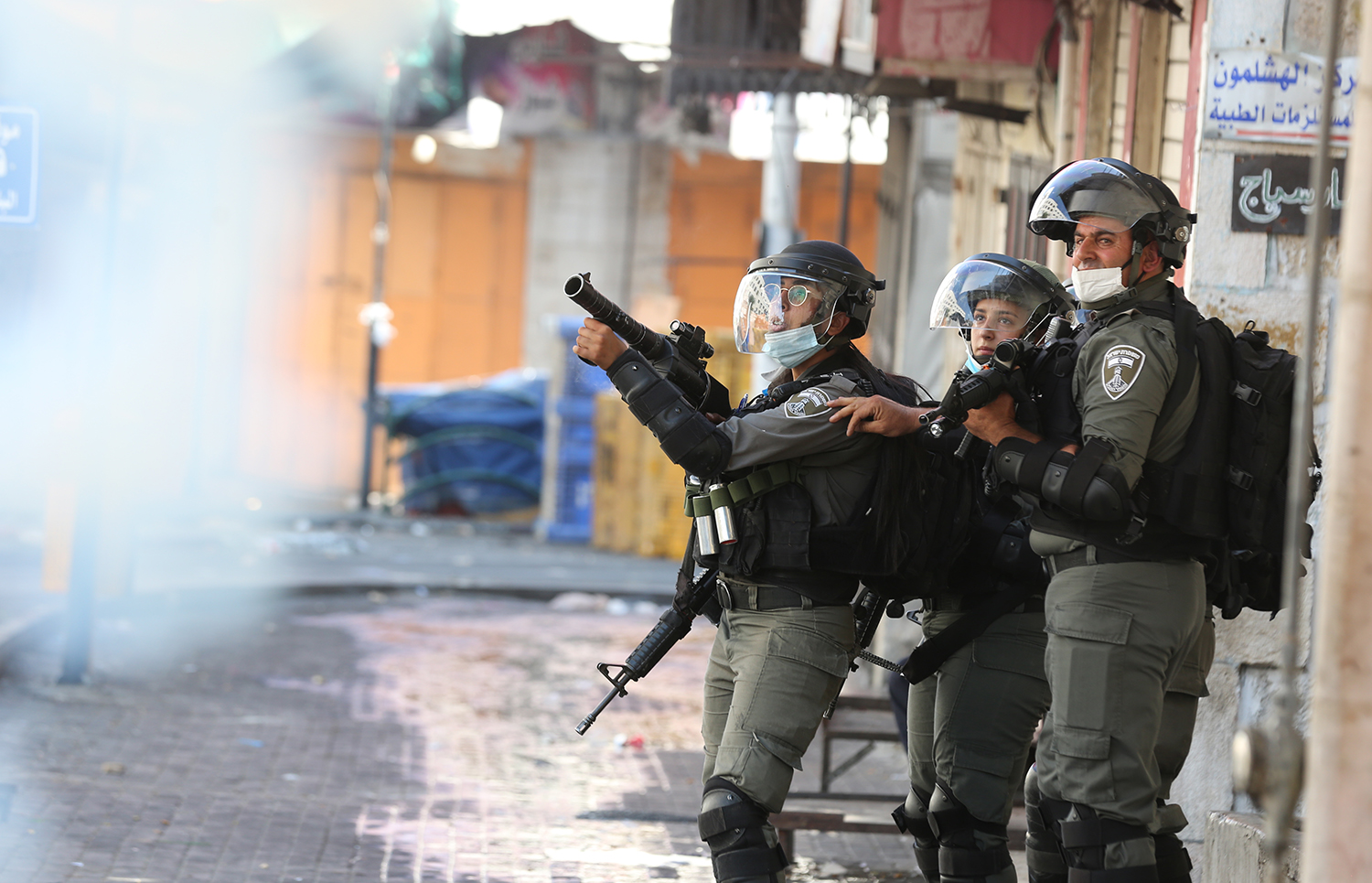 TULKARM, November 24, 2022 (WAFA) – Two students were injured by gunfire and many others suffocated from teargas today in an attack by Israeli occupation forces on students at the Palestine Technical University – Kadoorie in the occupied West Bank city of Tulkarm, according to local sources.

Medical sources at Thabet Public Hospital in the city said four students were treated at the hospital, two of whom had been injured by live shots in the lower limbs.

Students were evacuated from the university to a safer place in the aftermath of the attack.