Palestinian injured earlier in Jenin has died of his wounds: Health Ministry 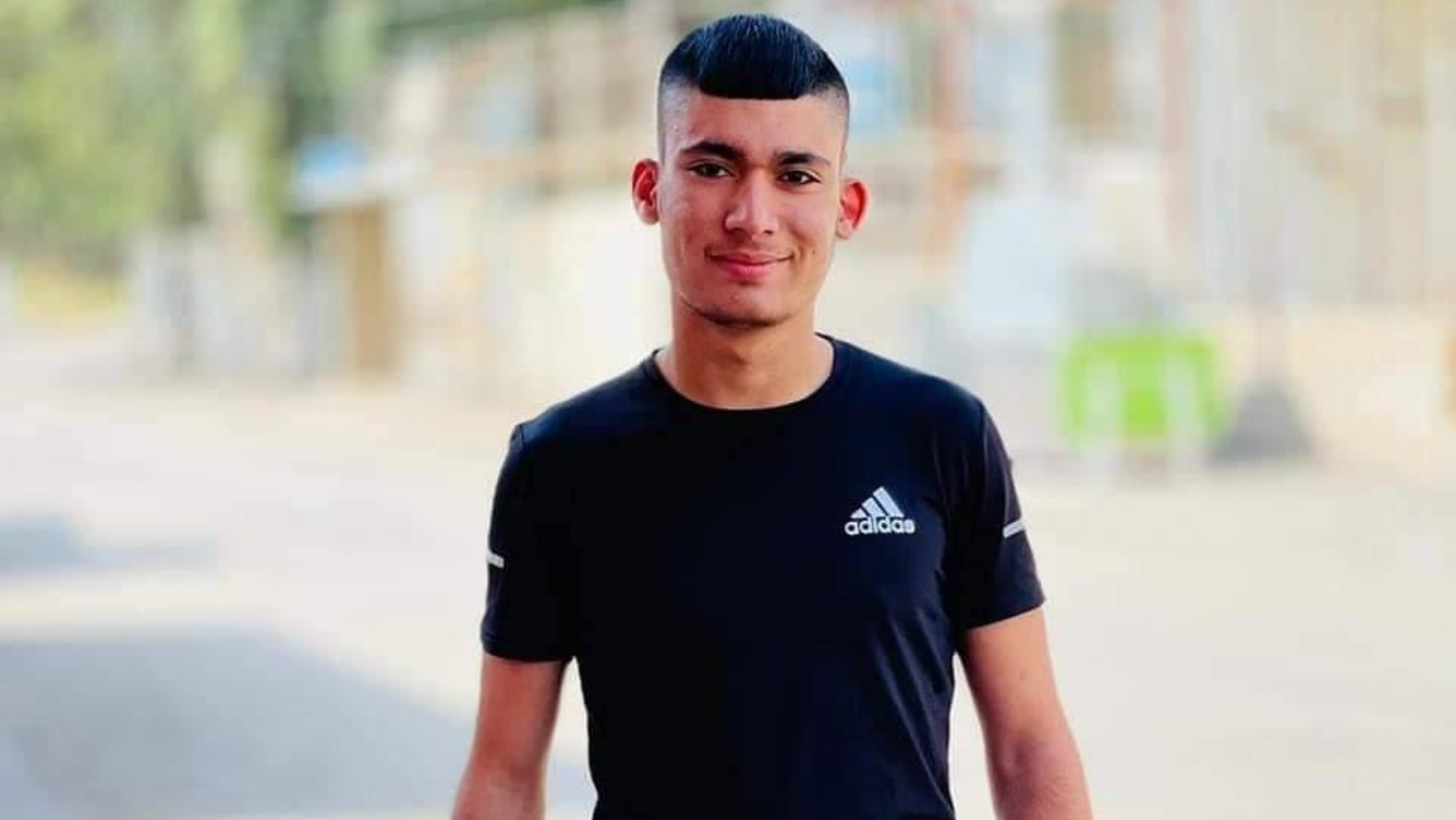 RAMALLAH, Monday, November 21, 2022 (WAFA) – A Palestinian youth identified as Mahmoud Saadi, 18, who was earlier today shot and injured in clashes with Israeli soldiers in the northern West Bank city of Jenin, has died of his wounds, according to the Ministry of Health and sources.

The Ministry of Health said one Palestinian was brought to hospital in Jenin with bullet wounds to the belly and reported in critical condition. He was admitted to intensive care before he was reported dead.

At the same time, four others were admitted to hospitals in Jenin, one in moderate condition after he was shot in the chest, and three others with bullet wounds to the shoulder and leg and reported to be light.

A large Israeli army unit raided a neighborhood of Jenin and surrounded houses of activists who were later taken into custody.

Armed men clashed with the soldiers during the raid, said the sources, before the army pulled out of the city.