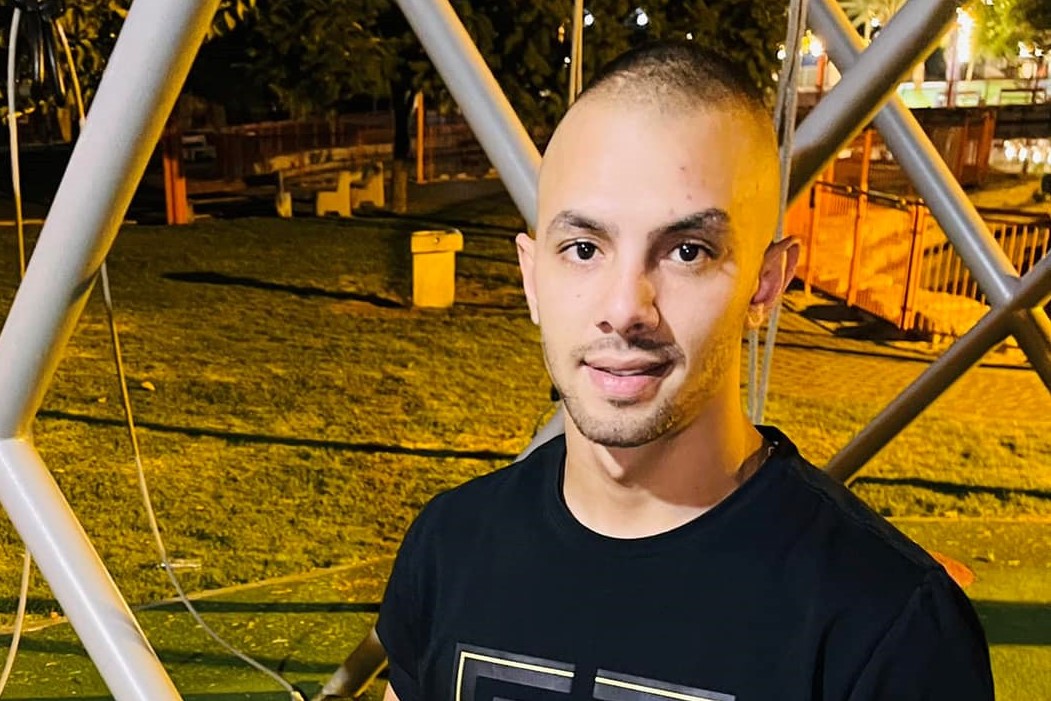 JERUSALEM, Thursday, October 20, 2022 (WAFA) – Israeli forces Wednesday evening gunned down a Palestinian accused of carrying out a shooting attack to the east of the occupied city of Jerusalem, according to local sources.

They confirmed that Israeli forces killed Udai Tamimi, a resident of the Jerusalem refugee camp of Shuafat, accused of killing a soldier and injuring another in a drive-by shooting attack at the checkpoint at the camp’s entrance on Oct. 8, at the entrance to the colonial settlement of Ma’ale Adumim.

Israeli soldiers exchanged gunfire with Tamimi at the settlement entrance, killing him. His body is withheld by the occupation authorities.

The occupation forces pursued Tamimi for over ten days following the drive-by shooting. They besieged Shufat camp, Anata town and the surrounding areas for 12 days, initiated large-scale and violent searches of homes and buildings, and detained dozens of Palestinians.

The army has since been constantly invading and ransacking the houses of his family and relatives in the camp, causing serious damage, in addition to interrogating and detaining many of them.

Upon the news of Tamimi’s killing, Palestinian factions declared a day of mourning and observed a general strike across the occupied West Bank, including Jerusalem.