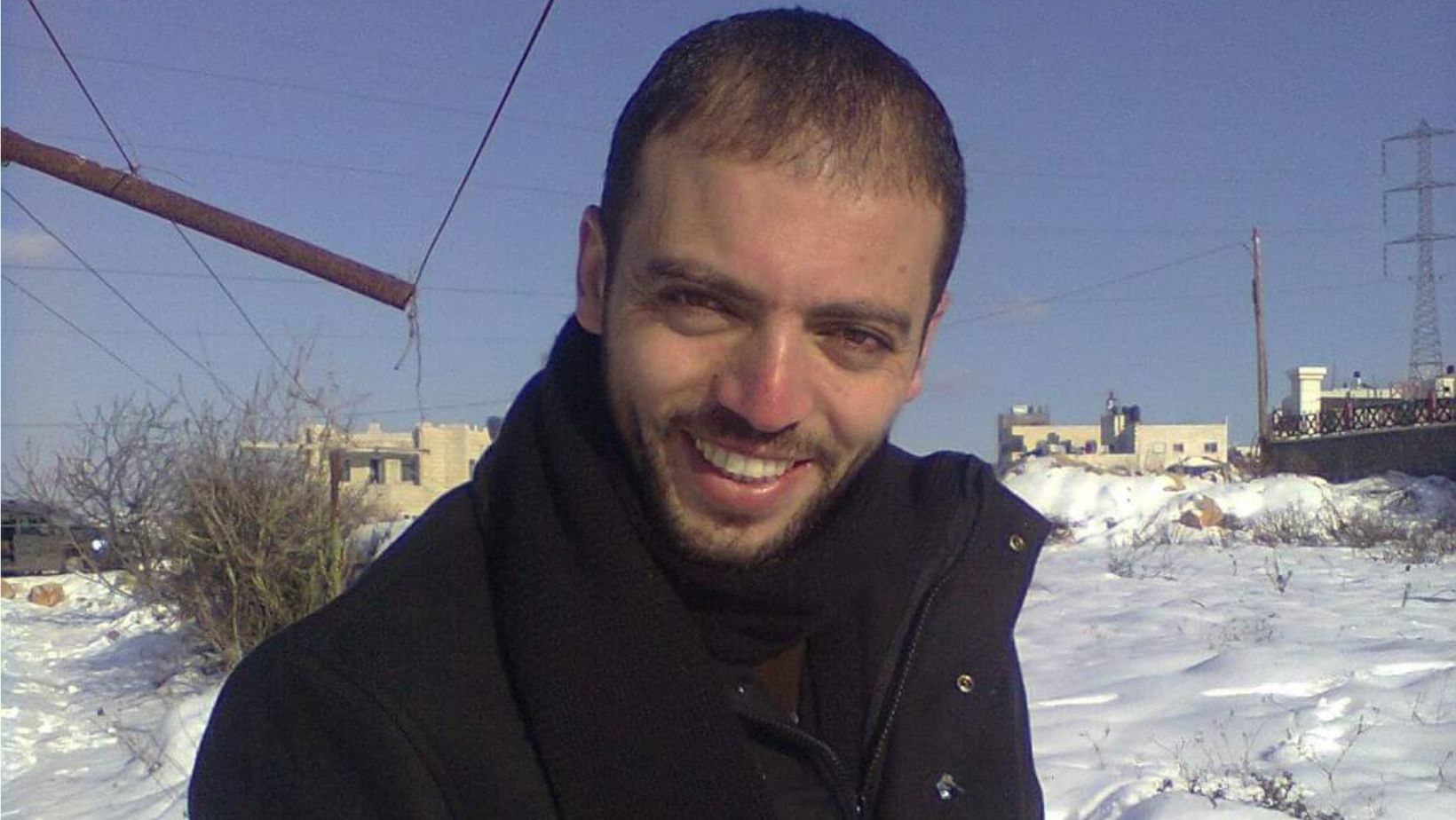 Awawdeh was supposed to be released today but the court decided to extend his detention until tomorrow, according to Khalid Zabarqa, Awawdah's lawyer.

Awawdeh, 40, from the town of Idna in the southern West Bank district of Hebron, broke a 111-day fast last month after being reassured by Israeli prison authorities that his administrative detention would not be renewed, but he resumed the hunger strike a week later after the occupation authorities reneged on their promise not to end his unfair detention order.