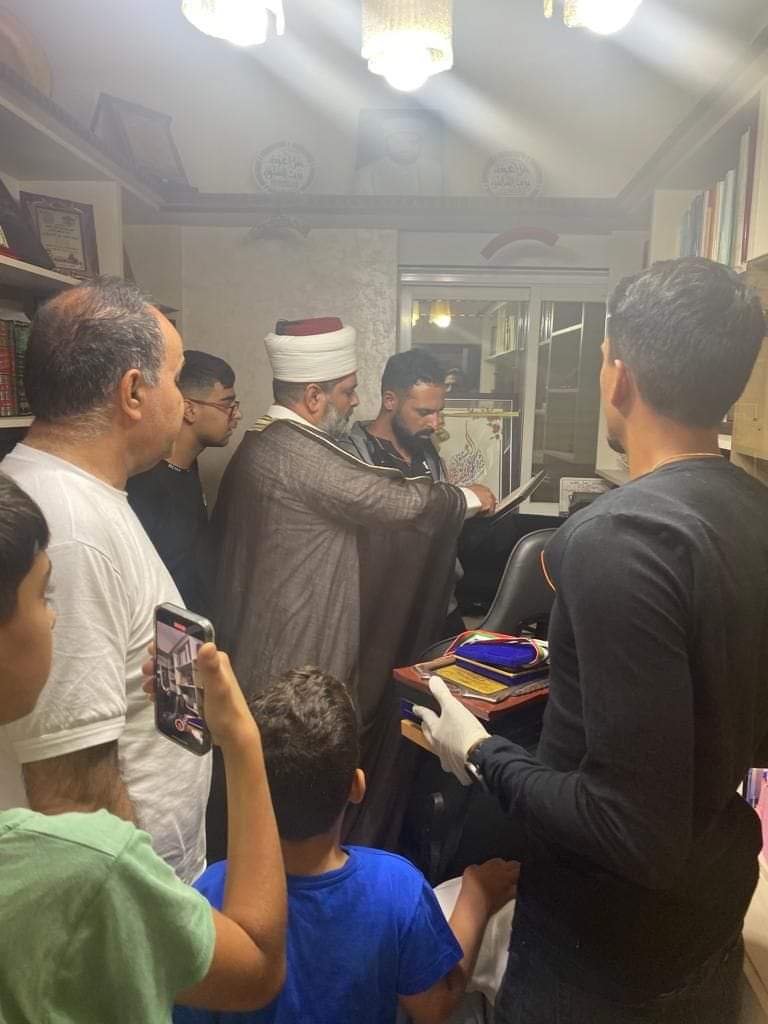 She said, according to local sources, that the police seized Kiswani’s laptop and other documents from his home after thoroughly searching and ransacking it.

Kiswani was held for several hours at a police station and then released.

The detention of Kiswani is believed related to Israeli efforts to threaten officials and activists who call for a vigil at the Muslim holy site as Jewish fanatics intend to break into it during the upcoming Jewish holidays and perform rituals in violation of the decades-long status quo that assert Al-Aqsa Mosque as a Muslim-only holy place where worship is allowed only for Muslims.

Dozens of Palestinians from East Jerusalem have been detained or ordered to stay away from Al-Aqsa Mosque for days and weeks to come.