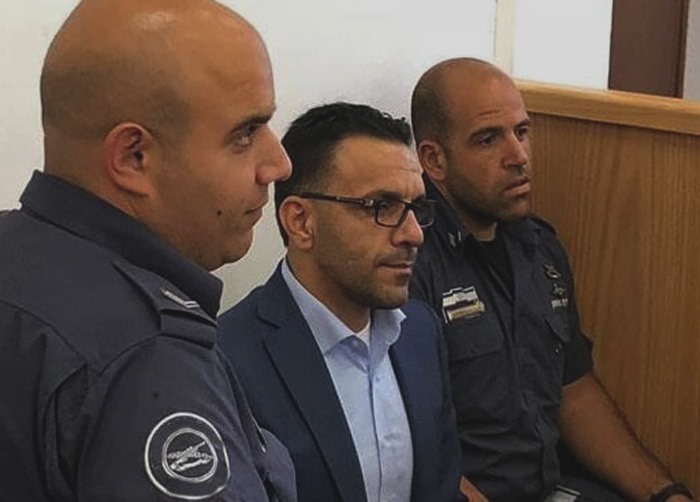 She said that the police searched and ransacked Ghaith’s home before taking him away.

Ghaith was detained more than 17 times since he was appointed governor of occupied East Jerusalem in 2018.

Also in East Jerusalem, Israeli police raided al-Hilal Club in the Old City, established as a social and sports club in 1972, searched it and forced staff and children attending a summer camp to leave it for no apparent reason.

The 1993 Oslo Accords Israel signed with the Palestine Liberation Organization allow political and social activity for the Palestinian Authority in occupied East Jerusalem, which it illegally annexed after its occupation in 1967.