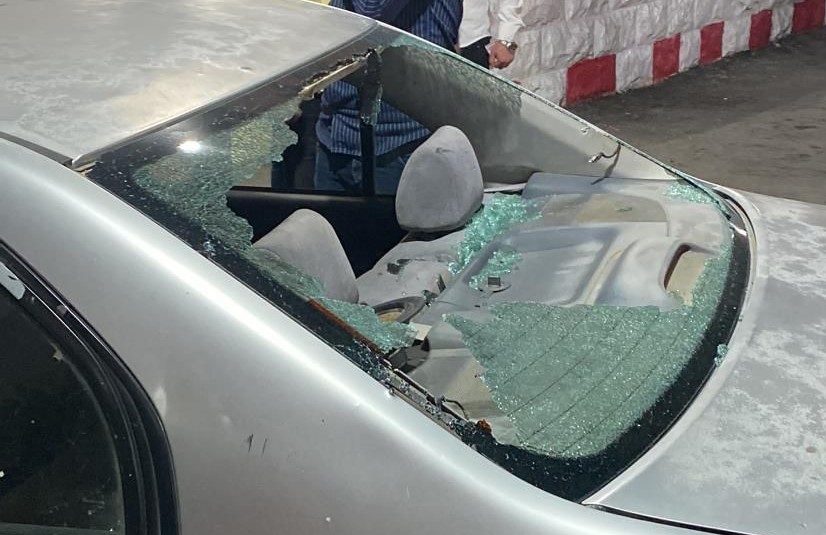 Director of the Palestinian Red Crescent's (PRC) Emergency Department in Nablus, Ahmad Jibril, said that Israeli soldiers manning the checkpoint, located at the southern entrance to the city, opened fire towards a vehicle, wounding three men.

Two of the casualties sustained wounds in their lower extremities, and were subsequently rushed by Palestinian medics to a hospital.

The third casualty sustained critical wounds in the neck, and was subsequently detained and transferred to an Israeli hospital.