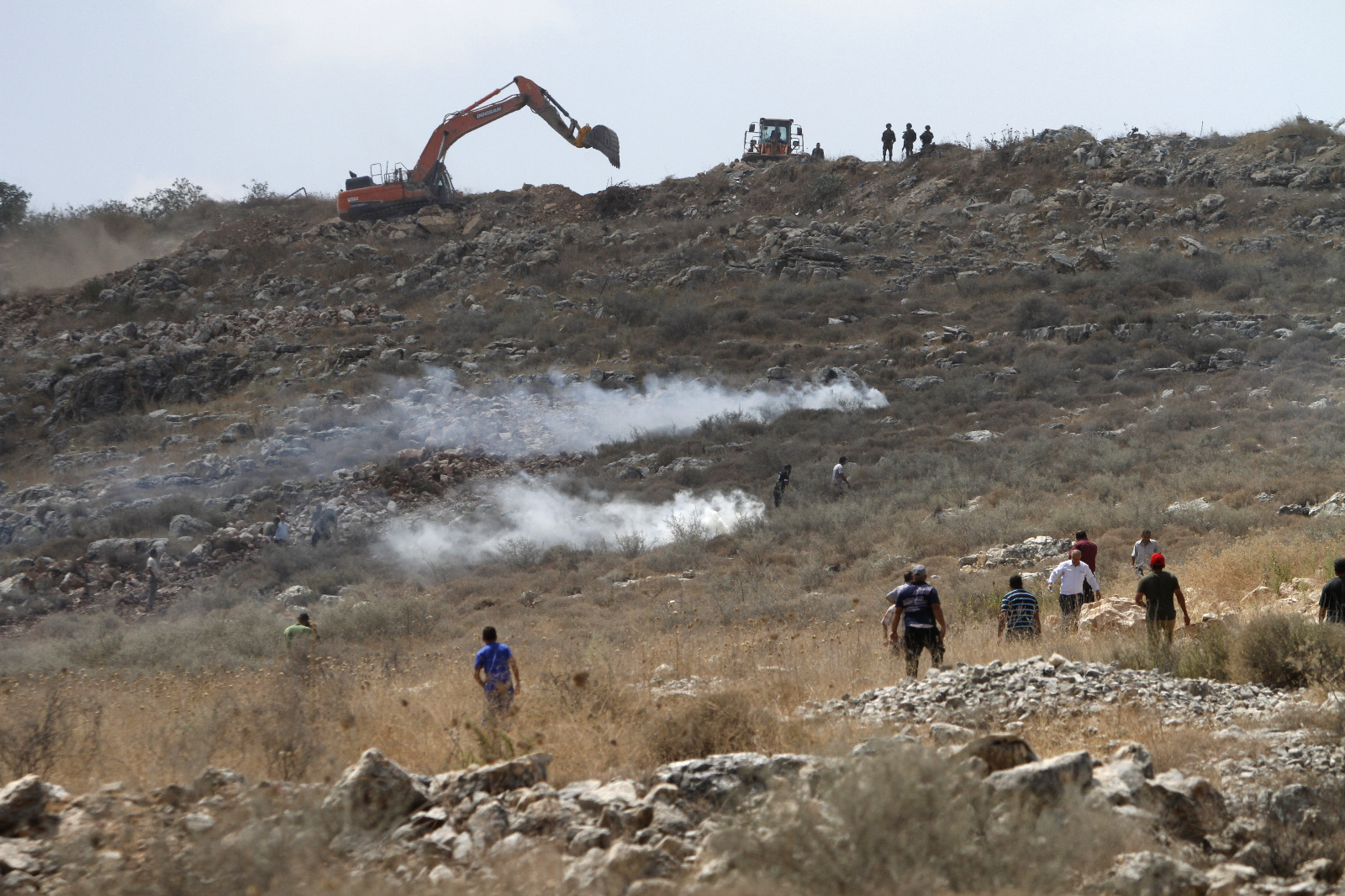 NABLUS, Tuesday, July 26, 2022 (WAFA) – The Israeli destruction of Palestinian properties in the occupied territories continued today with the demolition of agricultural structures and a mobile home and the razing of a rural road in Qusin village, west of Nablus in the north of the West Bank.

Ghassan Daghlas, an official in charge of monitoring Israeli settlement activities, said the Israeli occupation forces demolished two agricultural structures in Qusin owned by a local resident in addition to a mobile home.

The forces also razed a rural road between Qusin and nearby Deir Sharaf village and blocked it with dirt mounds to prevent landowners in that area from using the road.

Residents clashed with the soldiers during the razing of the rural road, said Daghlas.