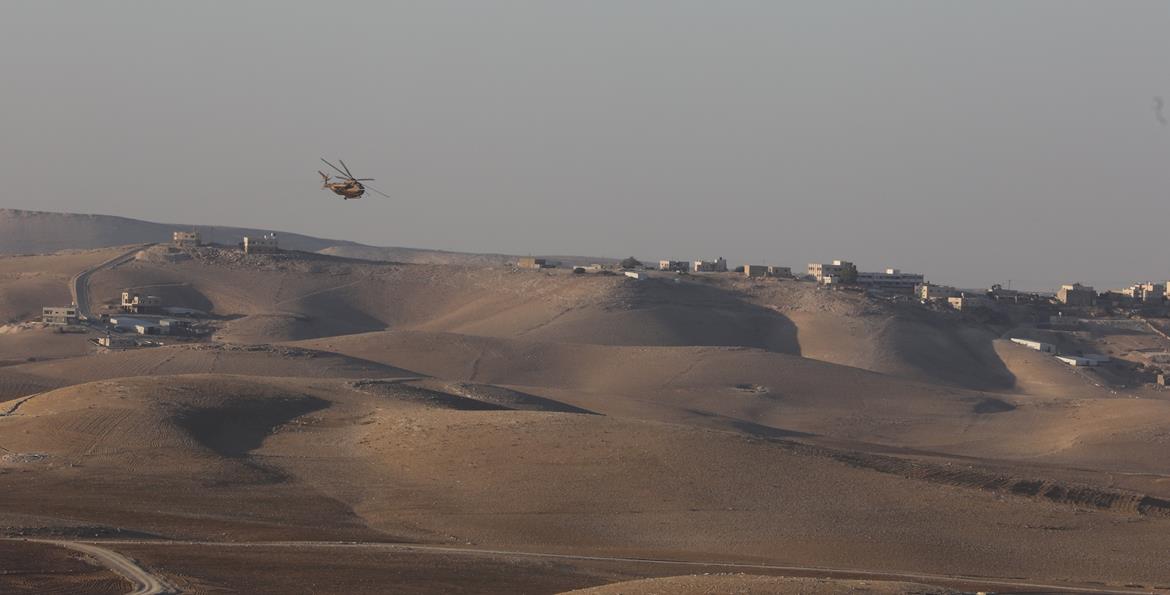 JERUSALEM, Thursday, June 23, 2022 (WAFA) - Pressure on the communities of Masafer Yatta in the West Bank to leave their homes has been mounting since 4 May when the Israeli High Court sanctioned their planned expulsion to make way for military training, today said the United Nations Office for the Coordination of Humanitarian Affairs (OCHA) in the occupied Palestinian territory.

“Over the past weeks, dozens of people have had their homes demolished in Khirbet al Fakhiet and Mirkez, in some cases for the third time in less than a year,” said Yvonne Helle, the acting Humanitarian Coordinator. “In Khirbet at Tabban and Khallet Athaba, new demolition orders have been issued in the past two weeks. Most recently, a military exercise was launched close to residential areas. They are frightened.”

Masafer Yatta is home to 1,144 people, including 569 children. In addition to the immediate impact of any demolitions on lives and livelihoods, these measures could amount to human rights violations including forced evictions, exposing people to the risk of forcible transfer, a grave breach of the Fourth Geneva Convention.

“The demolitions, military activities and other increasingly coercive measures in Masafer Yatta should be halted and the residents allowed to remain in their homes in safety and dignity,” said Helle. “The humanitarian community stands ready to provide assistance to the people of Masafer Yatta. But ultimately, the authorities must fulfill their obligations to protect them in accordance with international law.” 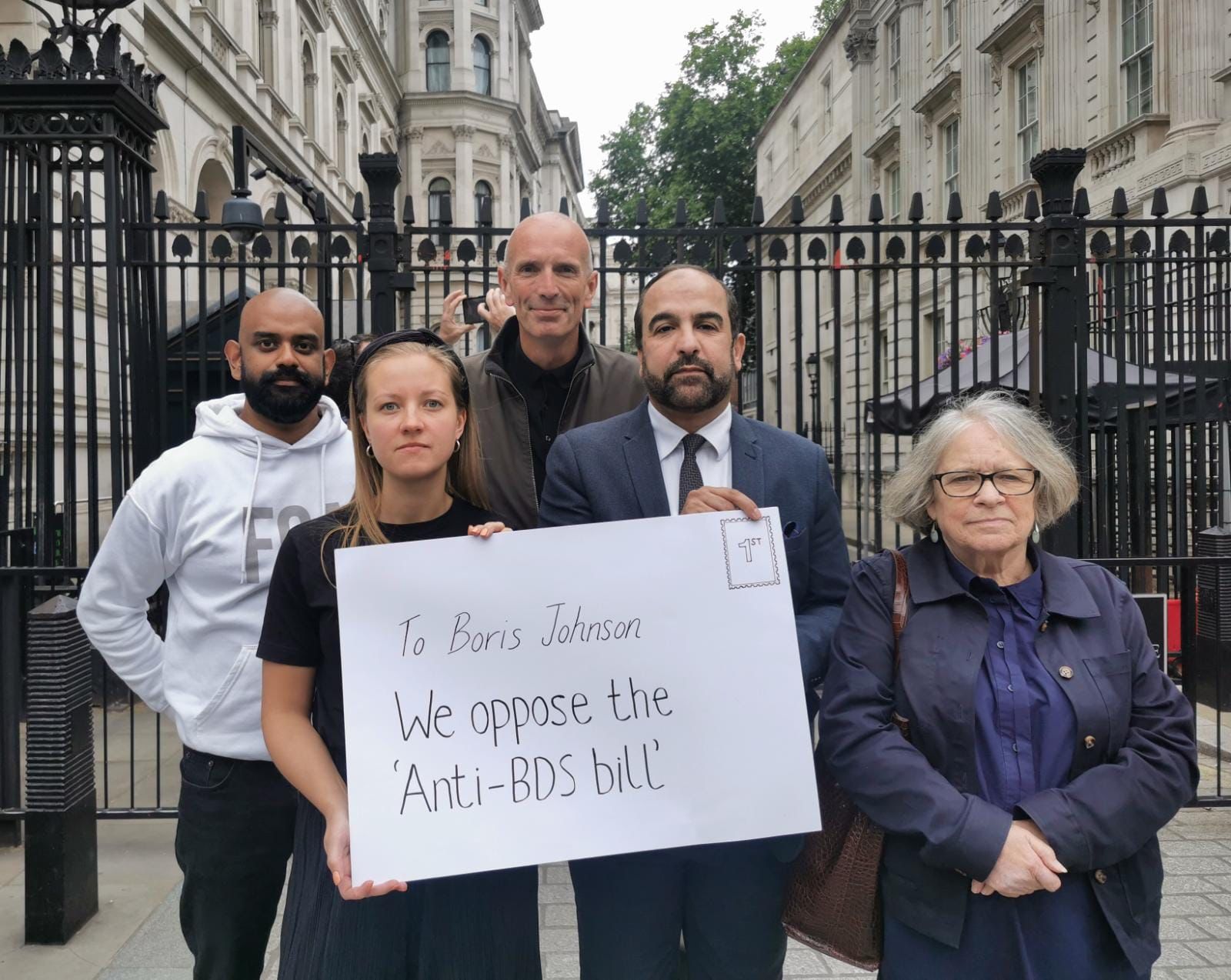