Palestinian elderly injured in an attack by settlers in Hebron 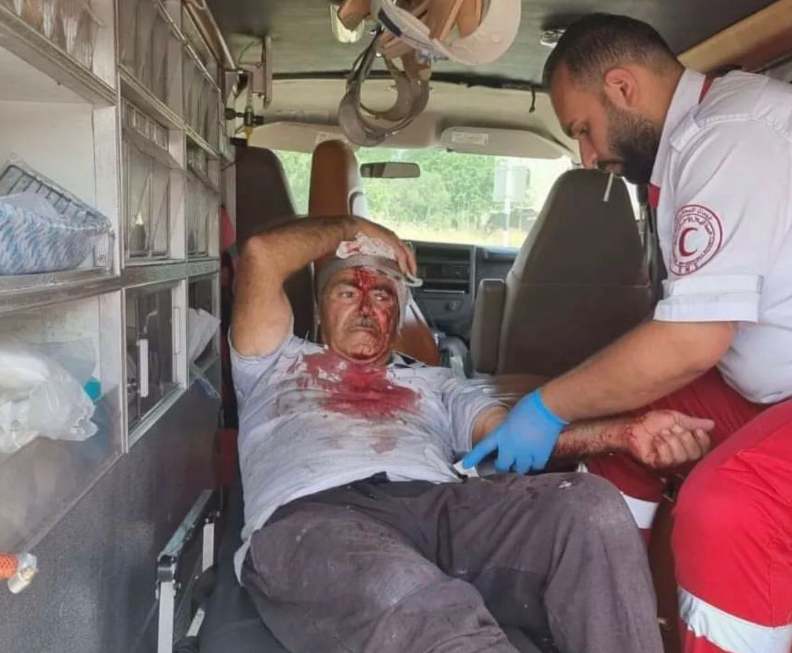 HEBRON, Friday, June 17, 2022 (WAFA) – An elderly Palestinian man sustained moderate injuries and bruises today after he was physically assaulted by a group of Israeli settler extremists outside the illegal Israeli settlement of Kiryat Arba, to the east of Hebron in the south of the occupied West Bank, according to local sources.

64-year-old Abdel-Karim Ibrahim Al-Jaabari was in his own land located outside the illegal Israeli settlement when a group of settlers attacked him and beat him up, causing him bruises and cuts across his body. The man was moved to nearby Alia Hospital for medical treatment.

There are over 600,000 Israeli settlers living in colonial settlements in the West Bank and East Jerusalem in violation of international law.