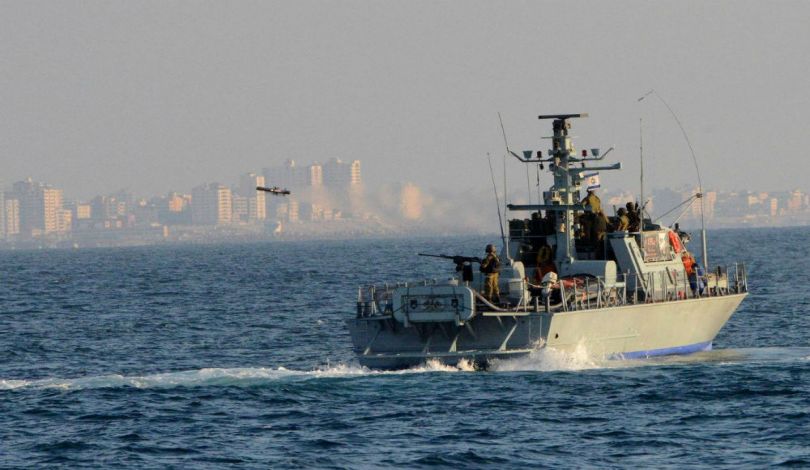 KHAN YUNIS, Sunday, April 24, 2022 (WAFA) – The Israel occupation's navy today opened fire on unarmed Palestinian fishermen as they were sailing off the shores of Khan Yunis and Rafah, south of the Gaza Strip, forcing them to return to the shore, according to local sources.

WAFA correspondent said the Israeli navy fired live bullets towards fishermen who were sailing approximately six nautical miles away from the shore, forcing them to stop fishing and return to the shore.