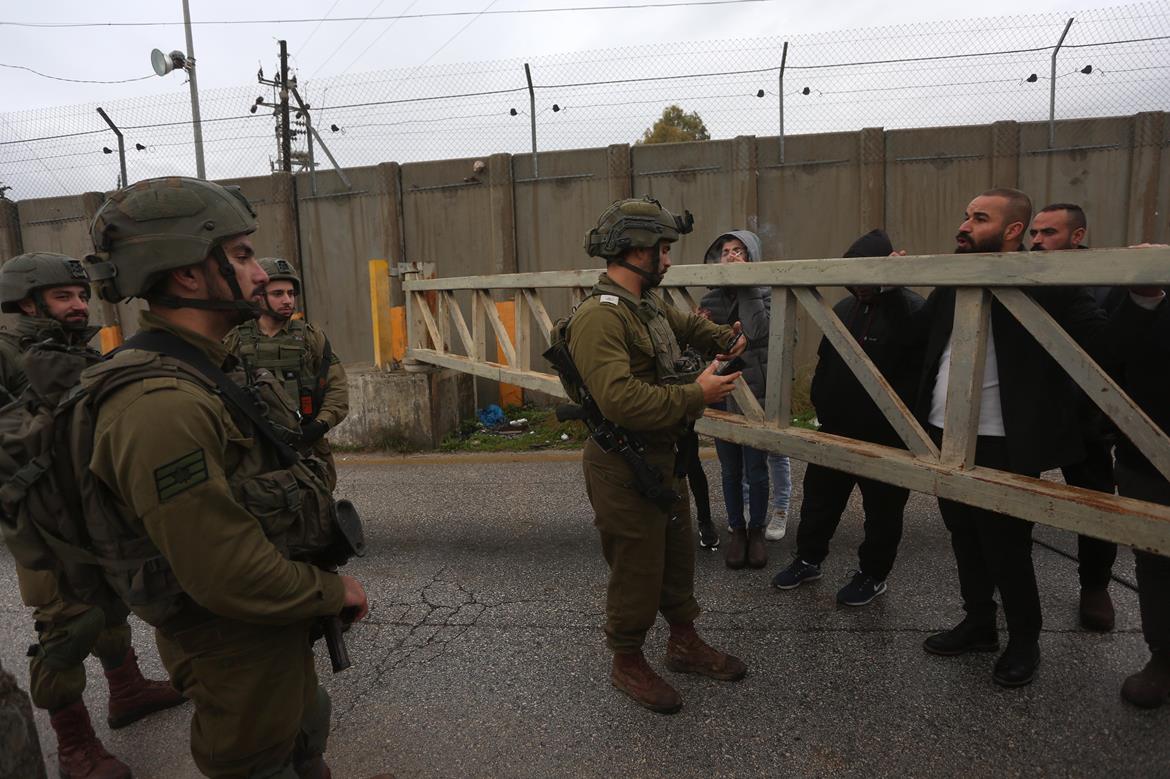 “Soldiers posted in the West Bank have recently received instructions from their commanders that in any shift at a checkpoint or guard post they must enter the details and photos of at least 50 Palestinians to the IDF’s (Israeli army) ‘Blue Wolf’ tracking system,” it said. “A soldier who doesn’t make the quota, they were told at the briefing, will not be relieved from duty at the end of their shift and will be forced to remain on duty until they make quota.”

Haaretz said the "Blue Wolf" system, a database into which the details and photos of Palestinians are uploaded enabling their tracking and monitoring, has been used by the Israeli army for the past two and a half years.