School, eight structures slated for demolition by Israel in Masafer Yatta in south of West Bank 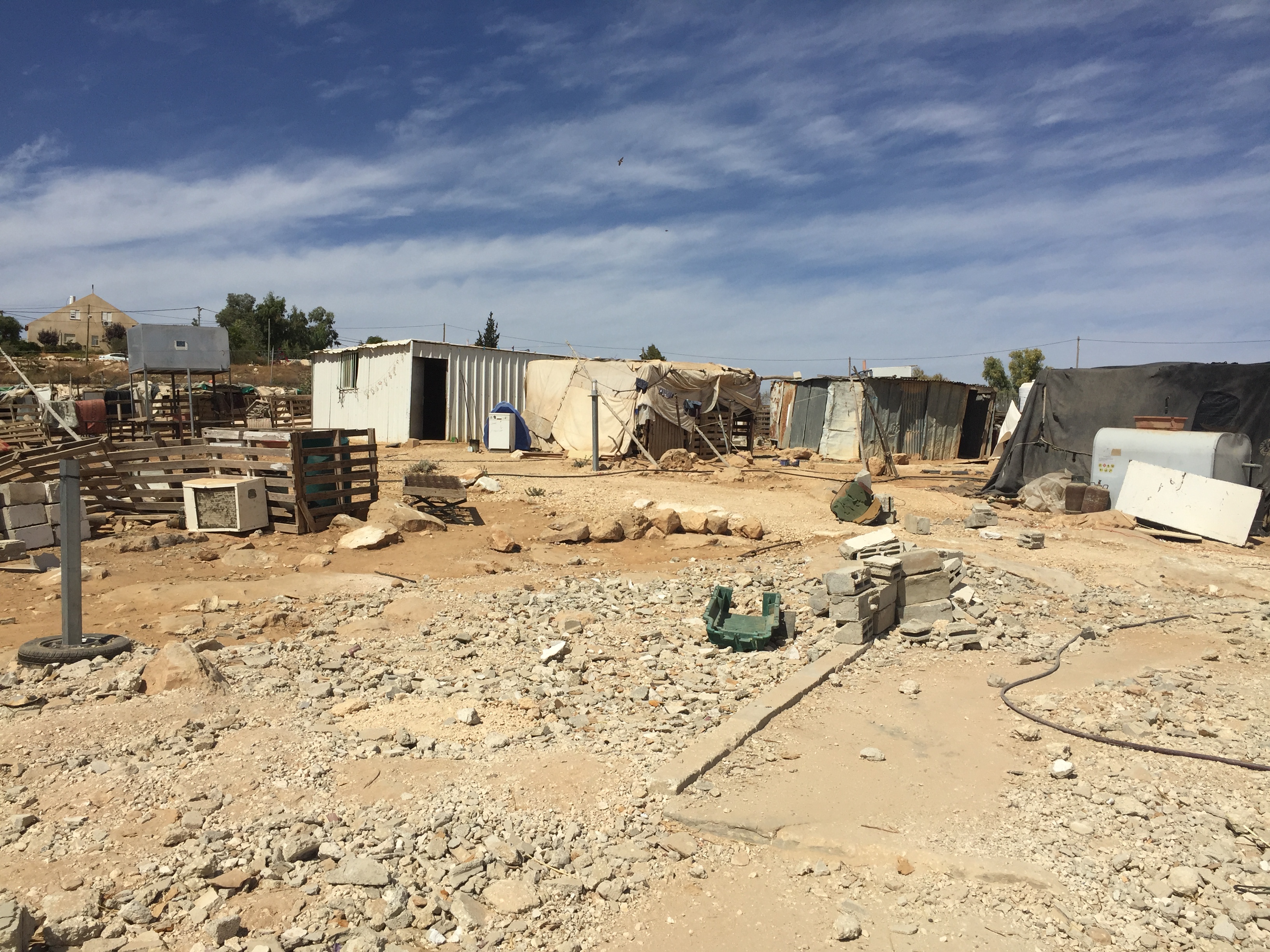 A Palestinian community in Masafer Yatta.

He said 50 students from the area study at the school recently built by the Palestinian Authority to accommodate families in Masafer Yatta.

The army also informed eight residents to stop work on building shelters and animal barns in the village under the pretext the area is considered Area C, which makes up over 60 percent of the area of the West Bank under full Israeli military rule where Palestinian development and construction are not allowed, rather the army uses the occupied land to build illegal settlements, whether for settlers to live in or develop into agricultural or industrial zones in clear violation of international law.