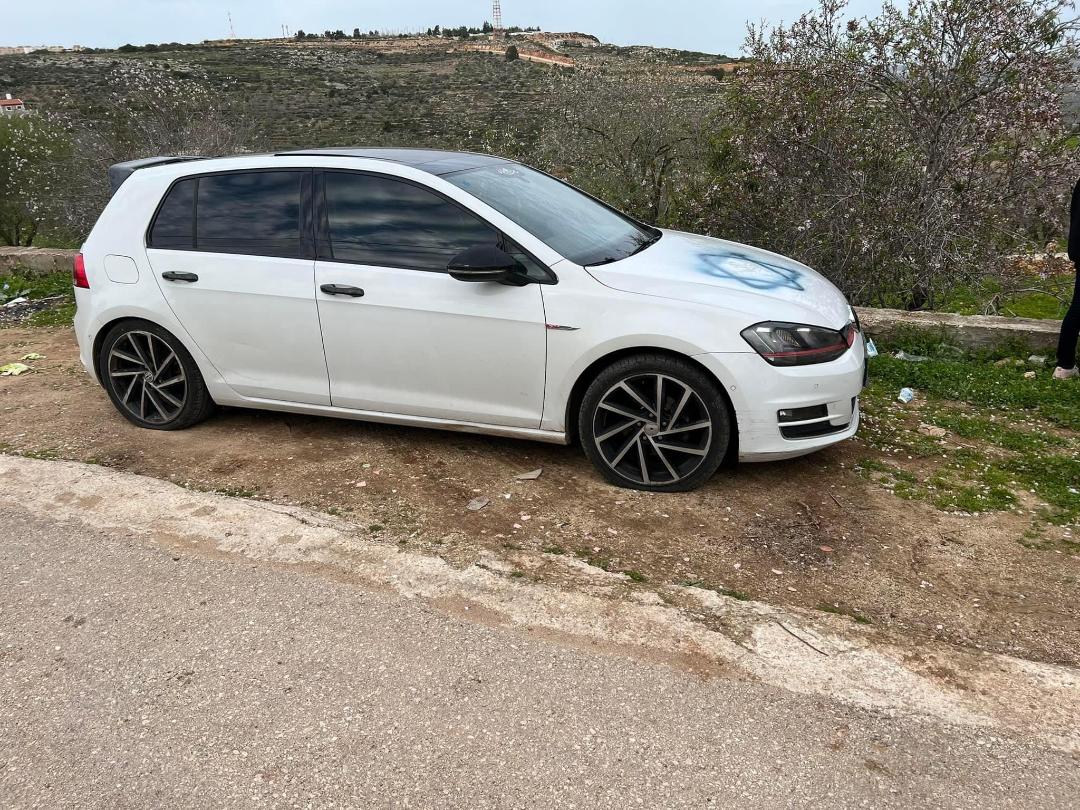 Head of the Iskaka Village Council, Osama Thaher, told WAFA that the settlers sneaked their way into the village in the early morning hours, slashed the tires of 11 vehicles and spray-painted in Hebrew hate slogans on several vehicles as well as on the walls of nearby houses.

“Price tag” refers to an underground anti-Palestinian Israeli group that routinely attacks Palestinians in the occupied territories and inside Israel.

Price Tag and other similar Jewish terror groups such as Lahava and Youth of the Hills regularly carry out terror acts against Palestinians in Israel and in the occupied territories.