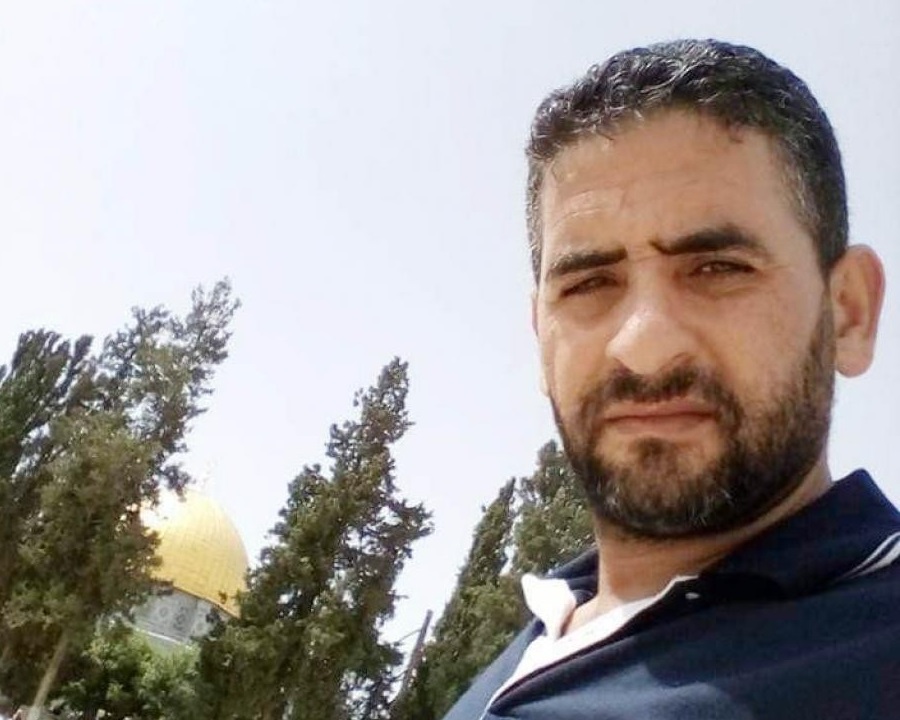 RAMALLAH, Sunday, December 26, 2021 (WAFA) – Hesham Abu Hawwash, a Palestinian prisoner in Israeli jails, continues today his open-ended hunger strike for 132nd day in protests of his indefinite detention without charge or trial by Israel, according to the Palestinian Detainees Affairs Commission.

On Thursday, Abu Hawwash’s attorney Jawad Boulus said his client had lost his ability to move, and that he was suffering speaking difficulty after more than 130 days of starvation for freedom.

The Commission warned that Abu Hawwash was facing the risk of sudden health setback that could lead to his death or the damage of his nervous system due to the possible dysfunction of vital organs.

Palestinians serving time in administrative detention in Israel without charge or trial and based on classified evidence often resort to hunger strike to regain their freedom.

Palestinian administrative detainees usually resort to hunger strike to draw attention to their unjust incarceration and to gain their freedom after long periods of detention without charge or trial and based on secret evidence presented by the Israeli security services available only to the military judge but not to anyone else, including the lawyers.