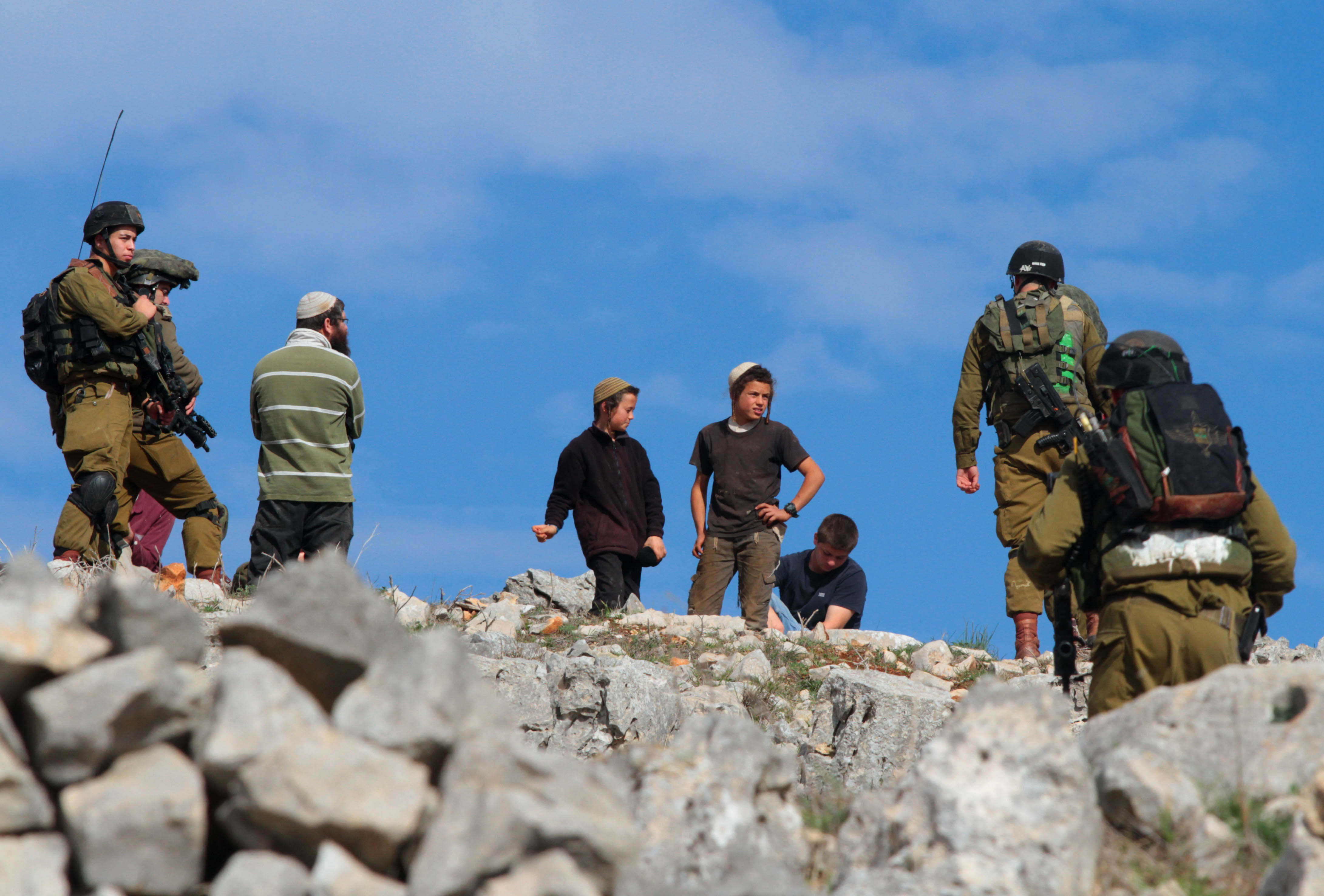 NABLUS, Thursday, December 23, 2021 (WAFA) – Rampaging Israeli settlers fanatics today attacked a house and a car-wash workshop at the entrance to the village of Burqa in the occupied West Bank province of Nablus, according to local sources.

Ghassan Daghlas, an official in charge of the settlement file in Nablus, told WAFA that Israeli settlers attacked the house of Mr. Jamal Saif, a local resident, but were fended off by scores of local Palestinian protesters who gathered at the site of the attack and forced the settlers back.

Meantime, stone-pelting Israeli settlers protected by army attacked homes of Palestinians at the outskirts of the neighboring village of Silat ad-Dhahr. The settlers also blocked a section of the Nablus-Jenin road, which is adjacent to the village, for a few hours, denying access of Palestinian vehicles.

There were no reports of casualties in the two Israeli attacks.