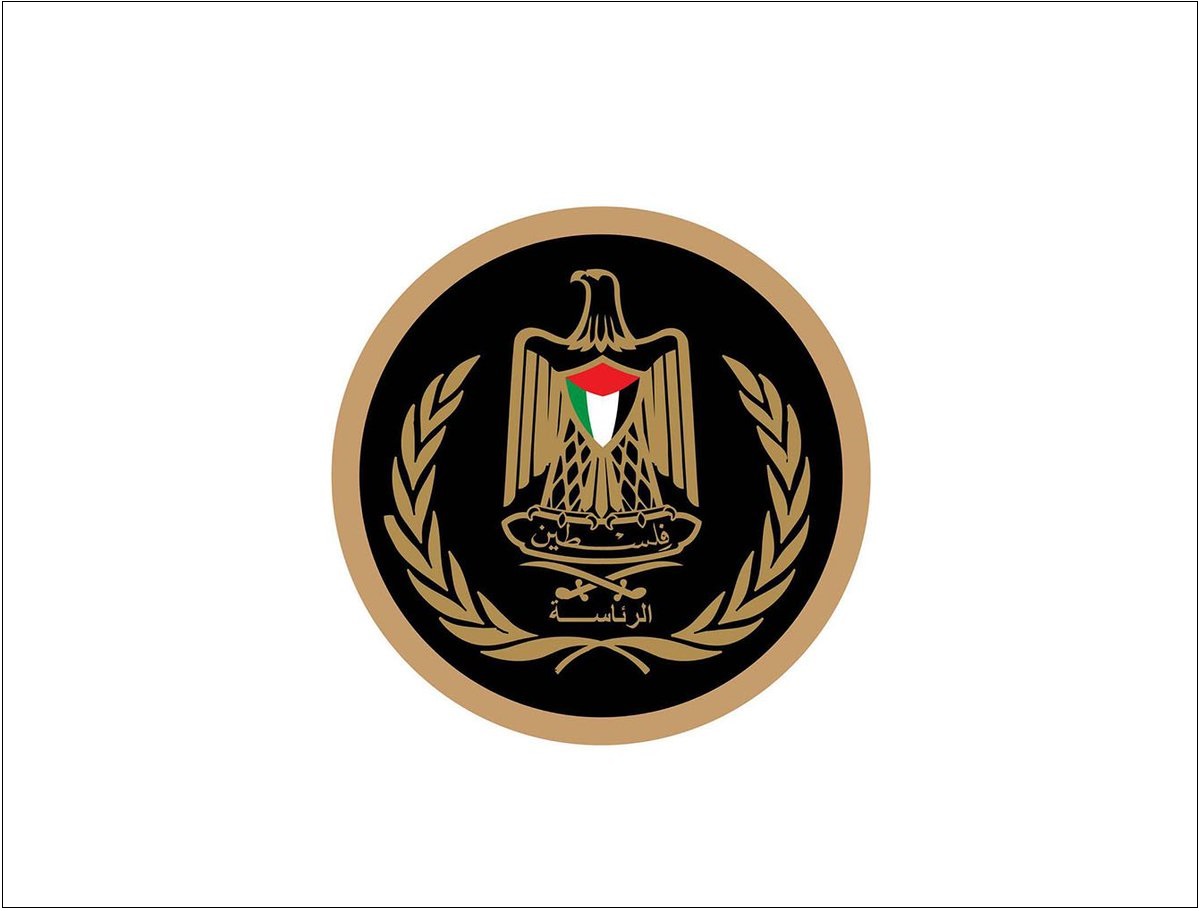 RAMALLAH, Friday, December 17, 2021 (WAFA) – The Palestinian presidency called on the international community to promptly move to stop Israeli settlers’ terrorism against the defenseless Palestinian people in the Palestinian territories occupied by Israeli since 1967.

The presidency stressed in a statement that settlers’ terrorism is increasing on a daily basis with the encouragement and protection of the Israeli occupation government, noting that what was witnessed today from settlers’ attacks on defenseless and innocent citizens in their homes is the biggest evidence of that.

The presidency stressed that stability will not be enjoyed by anyone as long as it is not enjoyed by the Palestinian people, stating that such practices will keep the region in a cycle of violence.