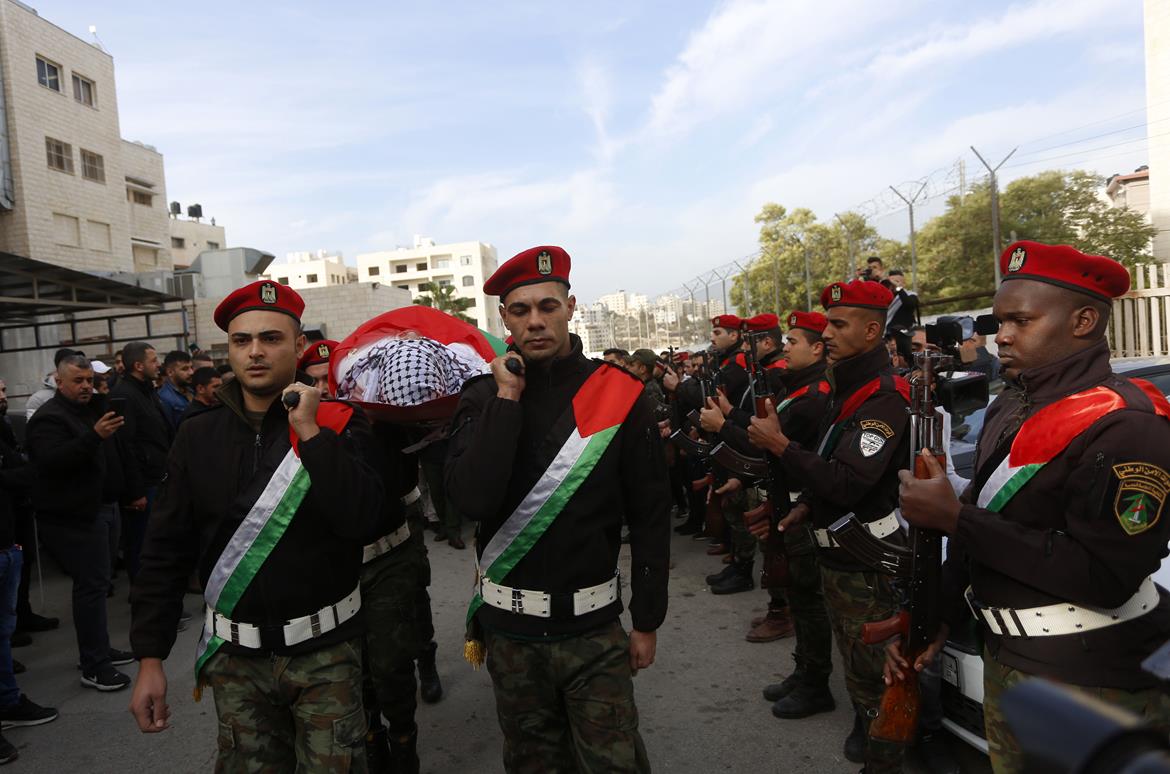 "The crime of executing the young man, Kayyal, in Nablus is appalling and reflects the doctrine of murder that articulates the ideology and behavior of the leaders of the military establishment of the (Israeli) occupying state," said Shtayyeh in a statement, calling on international human rights organizations to condemn the killing, "which is one more of many crimes of the occupation against our people."

The Foreign Ministry said "this crime is one episode in the series of field executions carried out by the occupying forces in accordance with the instructions and directives of the political and military levels in the occupation state, which allow and facilitate the shooting by soldiers and others members of the occupation of the Palestinian and treat him as a practice target that can allow killing him without conscience, morals or law."

It added, "These crimes also reflect the racist culture of the occupation that dominates the decision-making centers of the occupying state."

While holding Israel fully responsible for this crime, the Foreign Ministry called on the International Criminal Court to speed up its war crime investigation of Israel to force it to immediately stop its crimes and start investigating the violation of its forces and colonial settlers.

Kayyal was killed late last night during an Israeli army incursion into Nablus to arrest a local activist. Two others were injured when run over by an army vehicle.

The city of Nablus today observed a general strike against the killing of Kayyal, who was later buried in a mass funeral in his hometown.