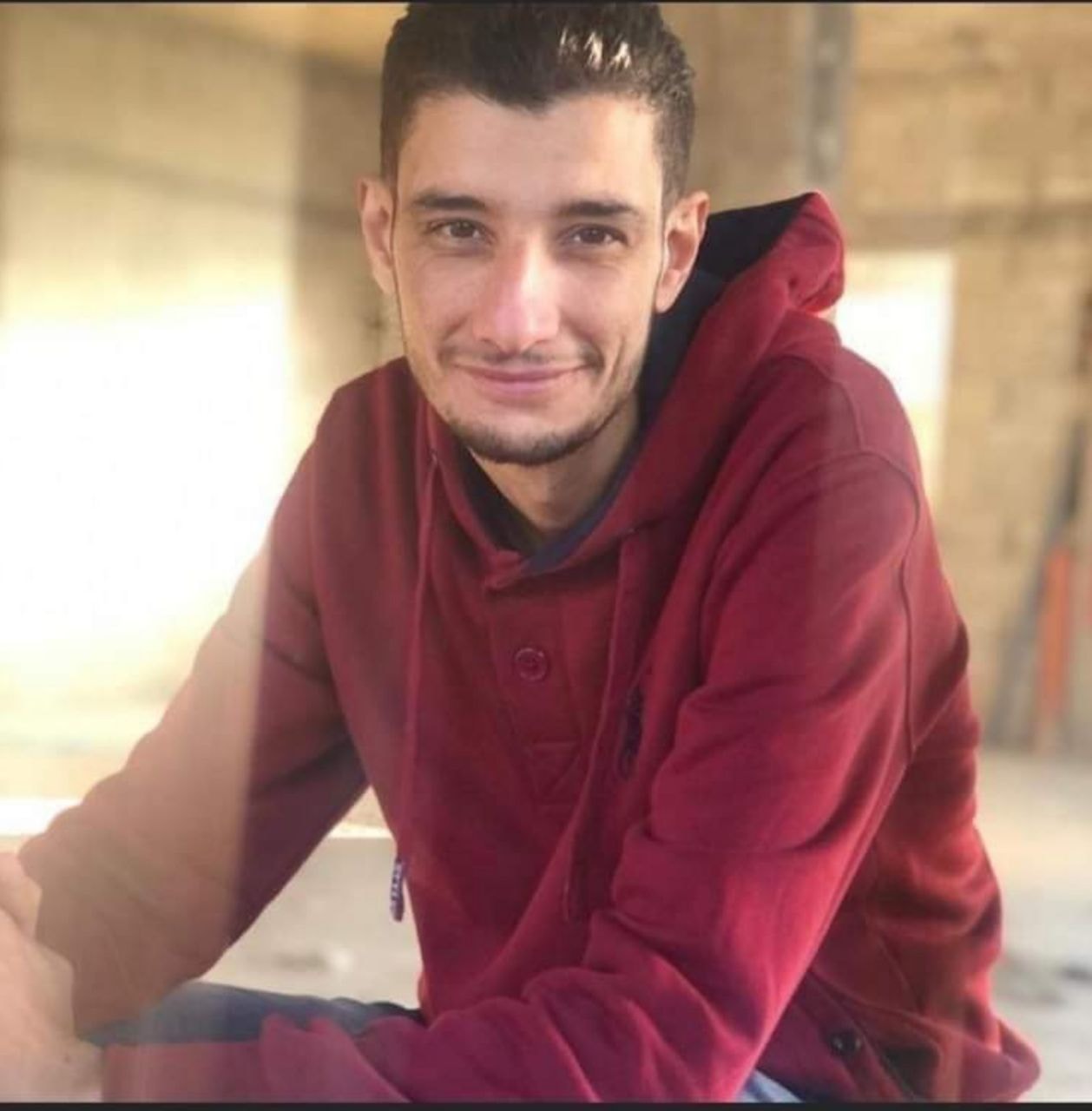 NABLUS, Friday, December 10, 2021 (WAFA) – Israeli occupation forces on Friday afternoon shot and killed a Palestinian youth during confrontations in Beit village, south of the West Bank city of Nablus, according to medical sources.

Jamil Abu Ayyash, 31, sustained a serious injury in the head after being hit with live ammunition by Israeli occupation soldiers in the village. He was rushed to a hospital for urgent treatment, but was announced dead of his wounds about an hour later.

Earlier today, Ahmad Jibril, the head of the Emergency and Ambulance Department at the Palestinian Red Crescent Society (PRCS), said that Israeli occupation forces opened fire towards the villagers who protested the pillage of their land to construct a new colonial settlement atop Jabal Sbeih (Sbeih Mountain) near the village.

Israeli forces have used fatal violence to disperse the rallies, killing nine Palestinians from the village and injuring over 600 others in about six months.

In addition to Mount Sabih, Israeli occupation forces have erected another colonial settlement outpost atop Mount Al-Arma, north of Beita, a few months ago, as both mounts enjoy a strategic location as they overlook the Jordan Valley, a fertile strip of land running west along the Jordan River which  makes up approximately 30% of the West Bank.