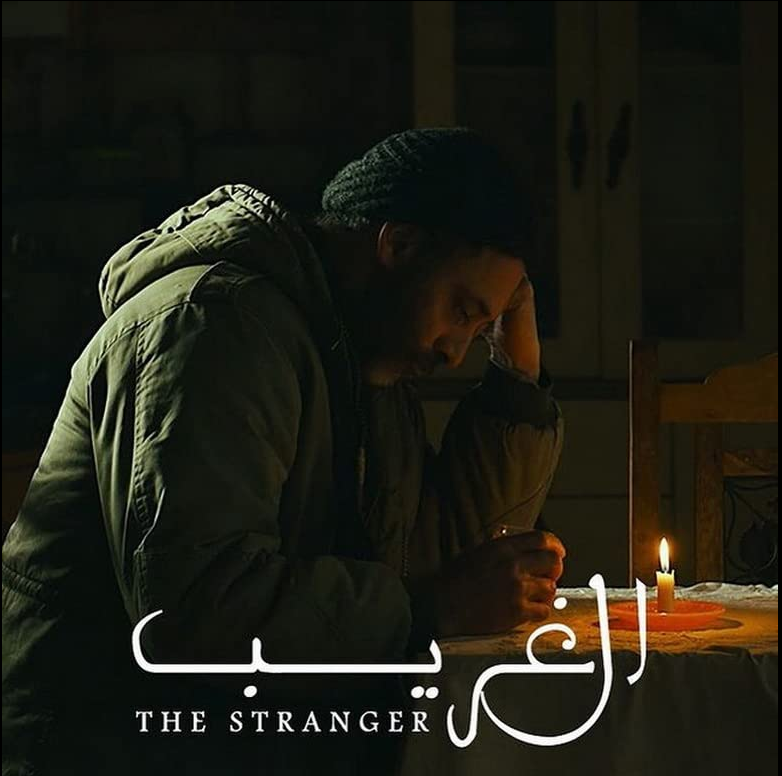 The Stranger, a film Palestine to nominate for Oscars.

RAMALLAH, Thursday, October 21, 2021 (WAFA) – An independent committee from the Palestine cinema sector and under the supervision of the Ministry of Culture submitted the film, “The Stranger”, for a nomination at the 94th Academy of Motion Picture Arts and Sciences, Oscars, in 2022.

The film, “The Stranger”, chosen as the first feature film by the promising director, Ameer Fakher Eldin, from the occupied Syrian Golan, had its world premiere at the 78th Venice International Film Festival in September and won the Edipo Re Award for Best Film in the Competing Film Category.

The film will also participate in the Cairo International Festival as part of the International Critics Week that kick off on November 26.

“The Stranger” takes place in a small village in the occupied Golan Heights. It is about how the life of a desperate unlicensed doctor, who is going through an existential crisis, takes another unlucky turn when he encounters a man wounded in the war in Syria. Overturning all community expectations in times of war and national crisis, he ventures forth to meet his newly found destiny.

The film presents life of people under occupation in the Golan Heights and their separation from their motherland, Syria.

With this selection, Palestine has submitted 14 films to the Oscars to compete in the category of Best International Feature Film since 2003.