Israeli settler rams his car into Palestinian kid near Hebron 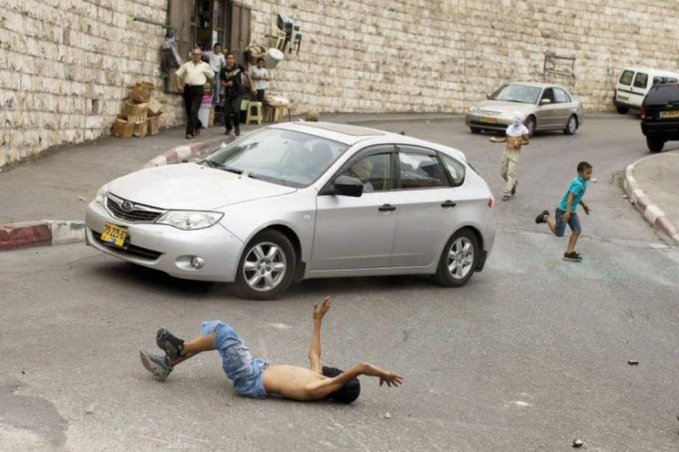 An Israeli settler rams his vehicle into Palestinian kid, flees the scene in the West Bank

HEBRON, Thursday, September 2, 2021 (WAFA) – An Israeli settlers today rammed his car into a Palestinian kid and injured him,  east of the occupied West Bank city of Hebron, according to local sources.

Aref Jaber, an anti-colonial-settlement activist, said that eight-year-old Abdul-Rahim al-Jabari got injured after he was run over by an Israeli settler who fled the scene close to the colonial settlement of Kiryat Arba.

The kid was rushed to a hospital for treatment, where medics described his condition as moderate.