After closing it for one week, Egypt to reopen on Sunday only international crossing for Gazans 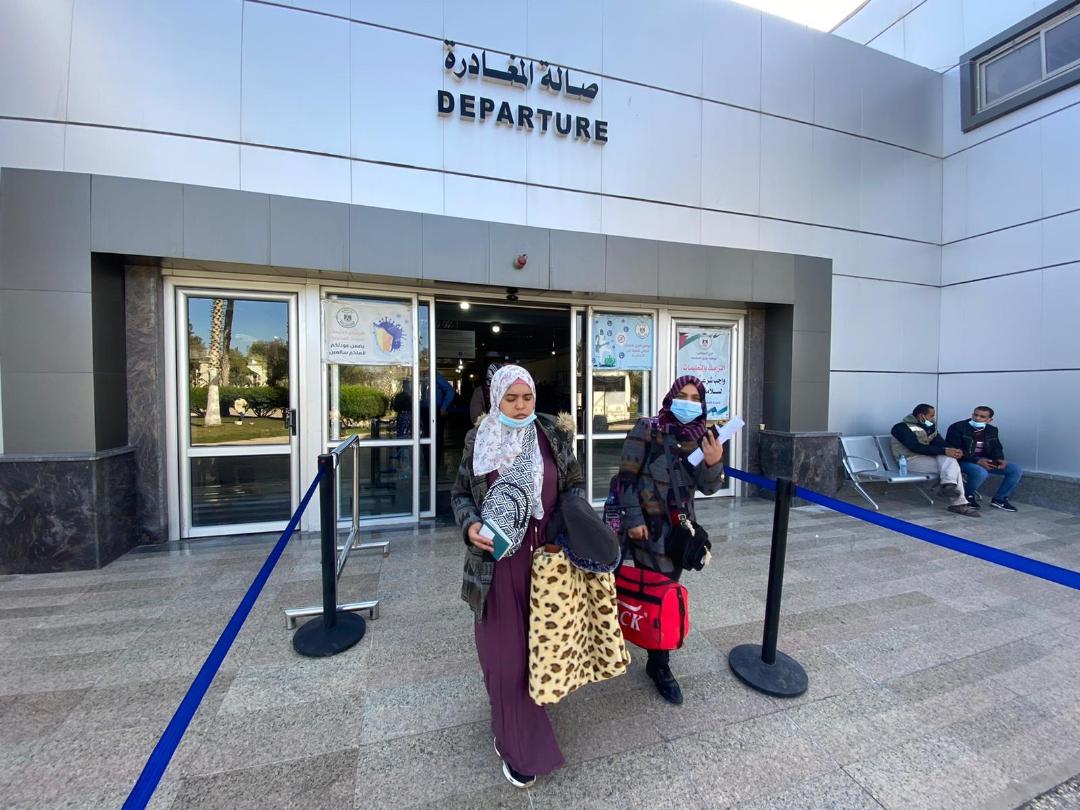 Travellers at Rafah crossing with Egypt.

CAIRO, Thursday, August 26, 2021 (WAFA) – After closing Rafah crossing between the besieged Gaza Strip and Egypt for one week, the latter decided to reopen the only international crossing for Gaza on Sunday, according to the Palestine embassy in Cairo.

It said in a statement that the crossing will reopen today in one direction only for people stranded in Egypt to get back to Gaza and will resume operation as normal in both directions for travelers in general starting Sunday.

Hundreds of Palestinians were stranded in Egypt for several days following the sudden closure of the crossing earlier this week.

Gaza has been under tight Israeli land, sea and air siege since 2005. Its only contact with the outside world has been through Rafah crossing with Egypt.