Palestinian man killed, others wounded by Israeli gunfire in Beita 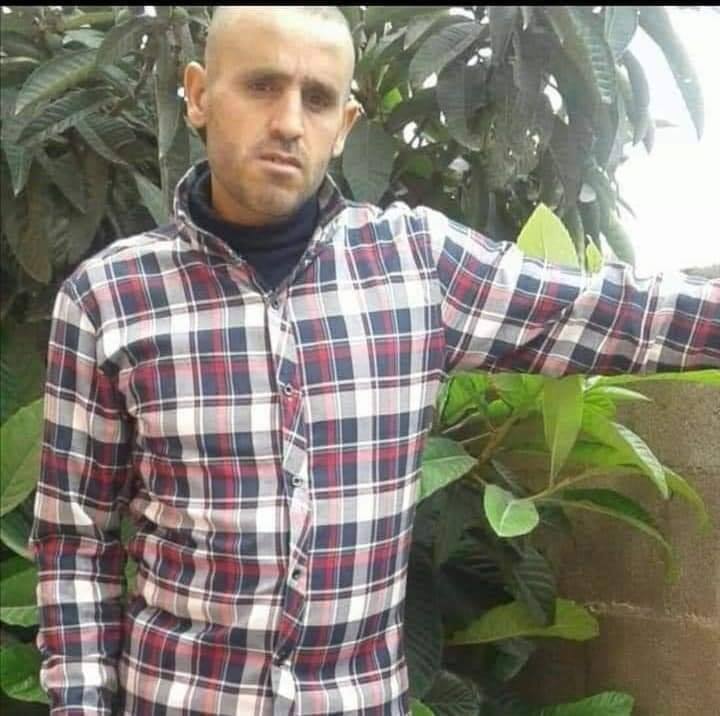 Palestinian youth Emad Ali Dwaikat has been shot dead by the Israeli occupation army in the occupied West Bank village of Beita.

NABLUS, Friday, August 06, 2021 (WAFA) – A Palestinian man was shot dead and many others wounded by Israeli gunfire today, as the Israeli occupation forces attacked hundreds of Palestinians demonstrating against Israel’s construction of an illegal settlement outpost near the village of Beita in the occupied West Bank, according to medical sources.

The Ministry of Health said Emad Ali Dwaikat, 37, a father of five children, was shot dead, while at least 20 others, including a cameraman, sustained injuries by live gunshots during the clashes. Many other protesters sustained suffocation from teargas inhalation.

For over four months, the village of Beita has been witnessing almost daily protests against Israel’s construction of an illegal settlement outpost near the village, called Evaytar.

Although the Israeli occupation authorities evacuated the colonial settlers who resided in the outpost for nearly two months, Israel has kept the site under its control and does not allow Palestinians to access their lands there.

At least six Palestinians have been killed by Israeli gunfire during the ongoing protests in Beita over the past few months.