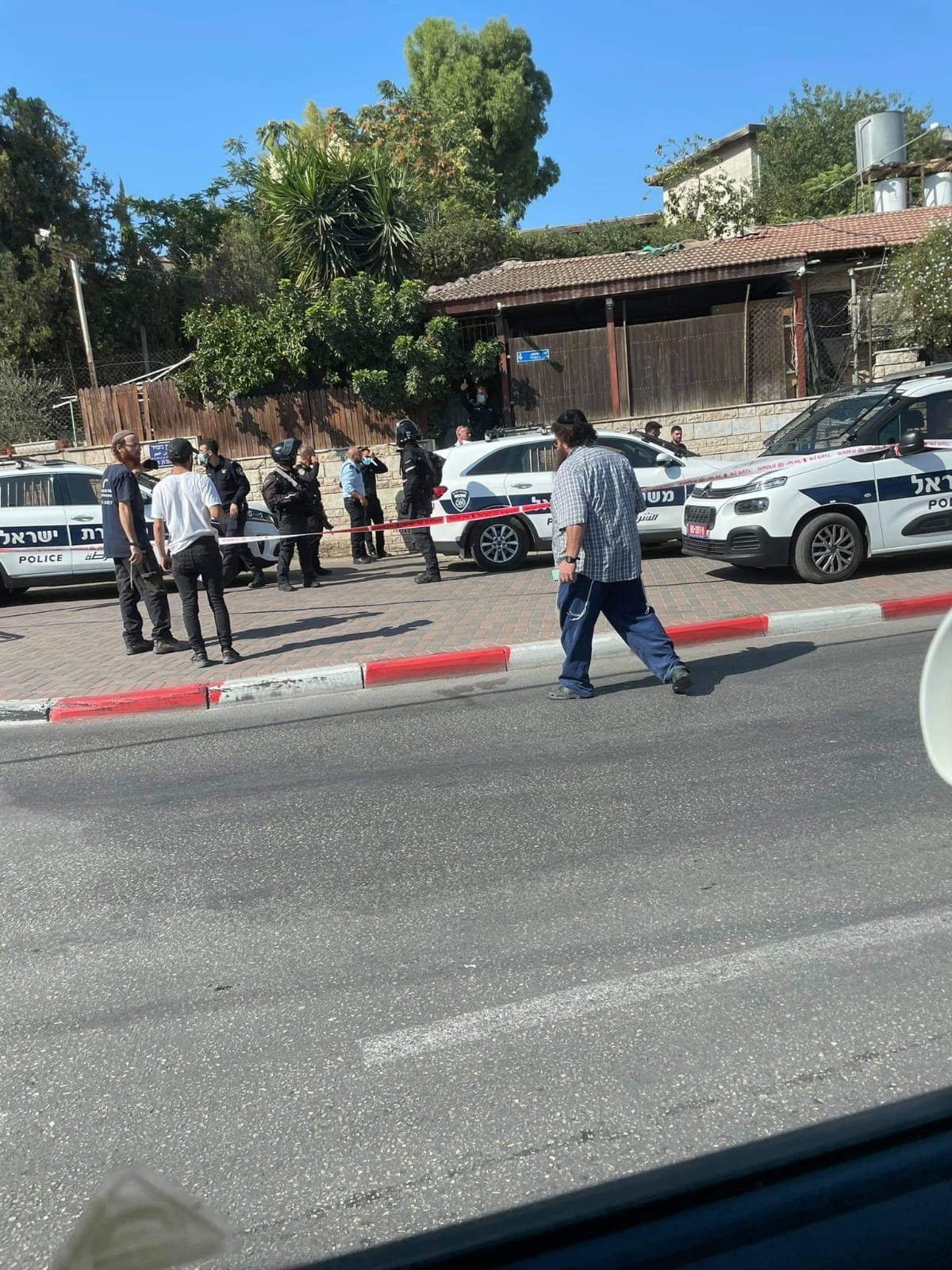 RAMALLAH, Monday, August 2, 2021 (WAFA) – As four Palestinian families in Sheikh Jarrah neighborhood of occupied East Jerusalem today await a critical ruling from the Israeli High Court regarding their forced eviction from their homes, an Israeli settler opened fire and injured a Palestinian who was taking part in a solidarity event with the afflicted residents, according to local sources.

They said a settler opened fire at the youth during a solidarity event with the Sheikh Jarrah residents lightly injuring him in the foot.

Israeli police closed off the area following the incident.

The four Palestinian families – Kurd, Skafi, Jaouni, and al-Qassem – have appealed to the High Court against their forced eviction from their homes for the benefit of Israeli settler organizations.