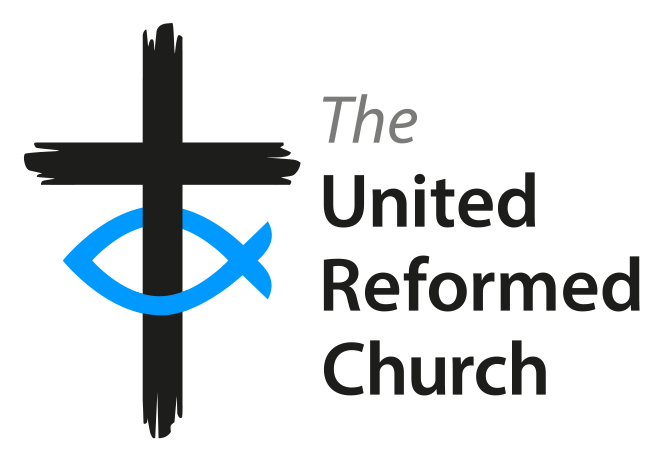 LONDON, Thursday, July 15, 2021 (WAFA) – At its General Assembly, meeting between July 9-12, the United Reformed Church (URC) passed 10 significant resolutions pertaining to the situation in Israel and Palestine and urged its members to contact their Members of Parliament (MPs) to express concern about Israeli actions in the occupied Palestinian territories, said a press release.

A primary focus of the resolutions deals with the way in which Israeli settlements and forced land acquisitions represent a de facto annexation of the occupied Palestinian territories.

There is a request for local churches and members to contact their constituency MPs to express concerns about the actions of the Israeli government regarding settlement expansion and house demolitions, and to ask what the United Kingdom is doing in response.

There is also an appeal to refrain from purchasing products produced in Israeli settlements.

After years of research, discernment, prayer, visits, and collaboration with national and international partners, the United Reformed Church has also given its public commitment on investment policies which screen out international companies that benefit from the Israeli occupation of the Palestinian territories, said the press statement.

“The United Reformed Church has a long-term commitment to working in Palestine and Israel through our Commitment for Life Program and support for the Ecumenical Accompaniment Program in Palestine and Israel (EAPPI) program standing in solidarity with those who face ongoing violations of international law arising from the 54-year military occupation of Palestine,” it added.

“We have seen the harm the occupation has caused to both Palestinians and Israelis.

“We are guided by our Reformed commitments to peace, equality, and justice. We are responding to the cry for solidarity from our partners in the region.

“We believe that we have a theological, moral, and ethical duty not only to pray for our partners, but also to speak out and to take effective action for a sustainable peace based on justice, equity, security, and dignity for all,” it said.

Responding to the resolutions, Munther Isaac, Pastor of the Evangelical Lutheran Christmas Church, Bethlehem, Academic Dean at the Bethlehem Bible College and author of The Other Side of the Wall: A Palestinian Christian Narrative of Lament and Hope, said: “With all that is happening in our country in the last few weeks, it is easy to feel isolated; as if no one cares about the Palestinians. The URC resolutions are a source of encouragement; a reminder that we are not forgotten.

“The church of Christ everywhere should feel strongly about issues of justice and should act in compassion and pursue peace. These resolutions are a step in the right direction. It is also a confirmation to us in Palestine that our calls have not gone in vain. Your message to us is this: ‘we have heard you; we care’. And this gives us hope.”