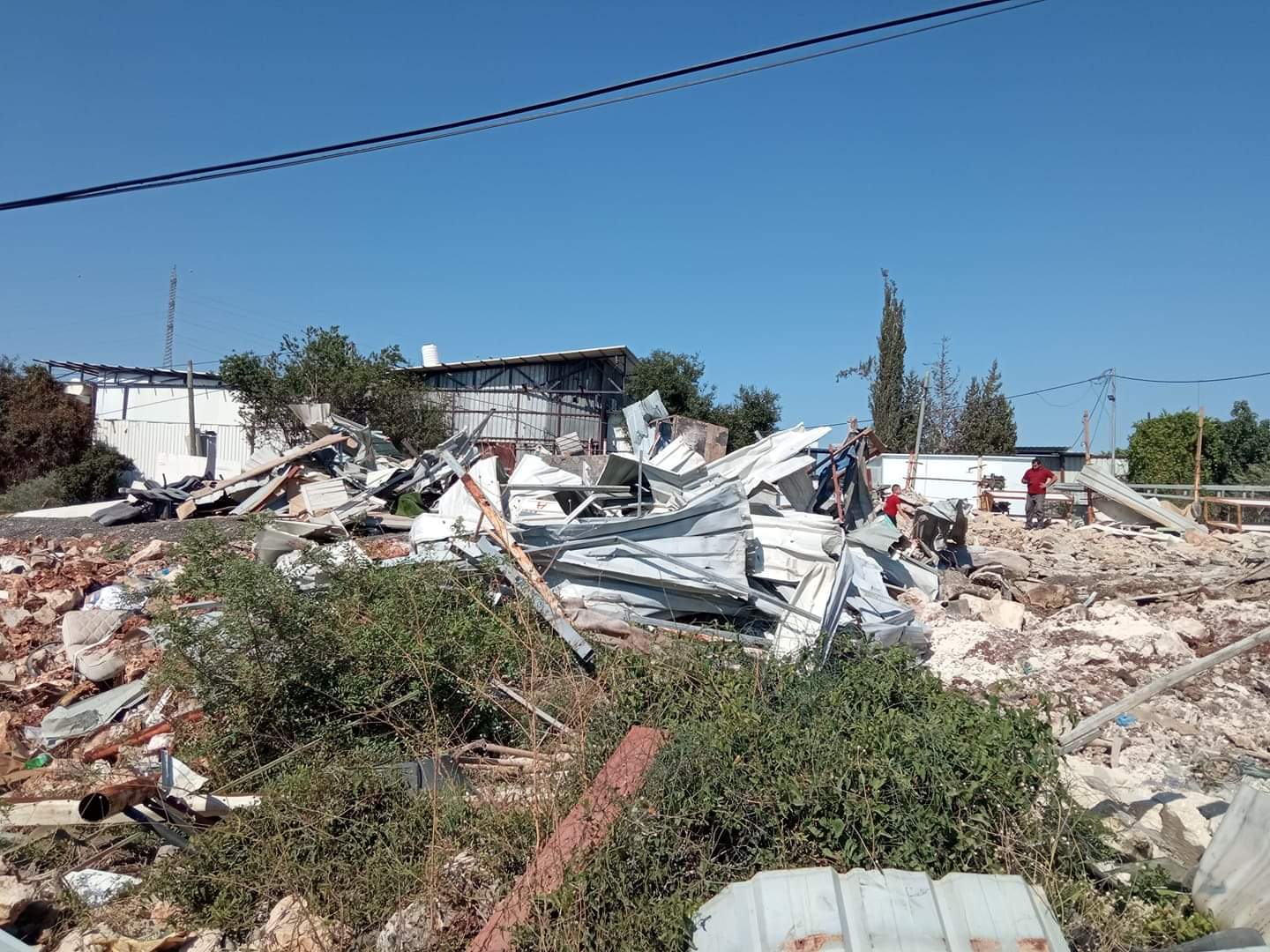 He said that this was the fourth time for the aforementioned structures to be completely demolished without any prior notice.