In a statement following a virtual meeting held last night by the committee, Head of the Coordinating Bureau of the NAM condemned the Israeli occupation’s attacks on the worshipers in al-Aqsa Mosque and the threat to displace hundreds of Palestinian families from their homes in occupied Jerusalem, as well as the daily incursions and arrest campaigns targeting the Palestinians, including children.

The Committee condemned the latest Israeli aggression on the Gaza Strip, which exacerbated the suffering of its people as a result of the siege imposed by the occupation for more than 15 years.

The NAM Ministerial Committee also called for achieving the inalienable rights of the Palestinian people, including their right in self-determination and establishing the independent and sovereign Palestinian state based on the UN relevant resolutions. 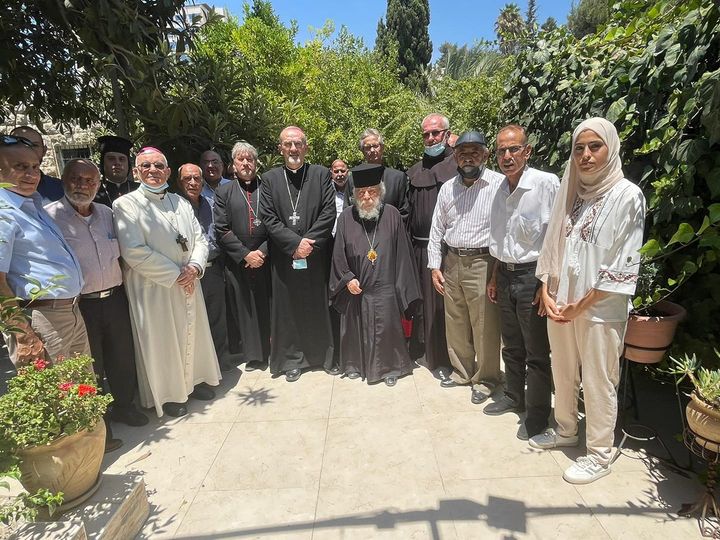 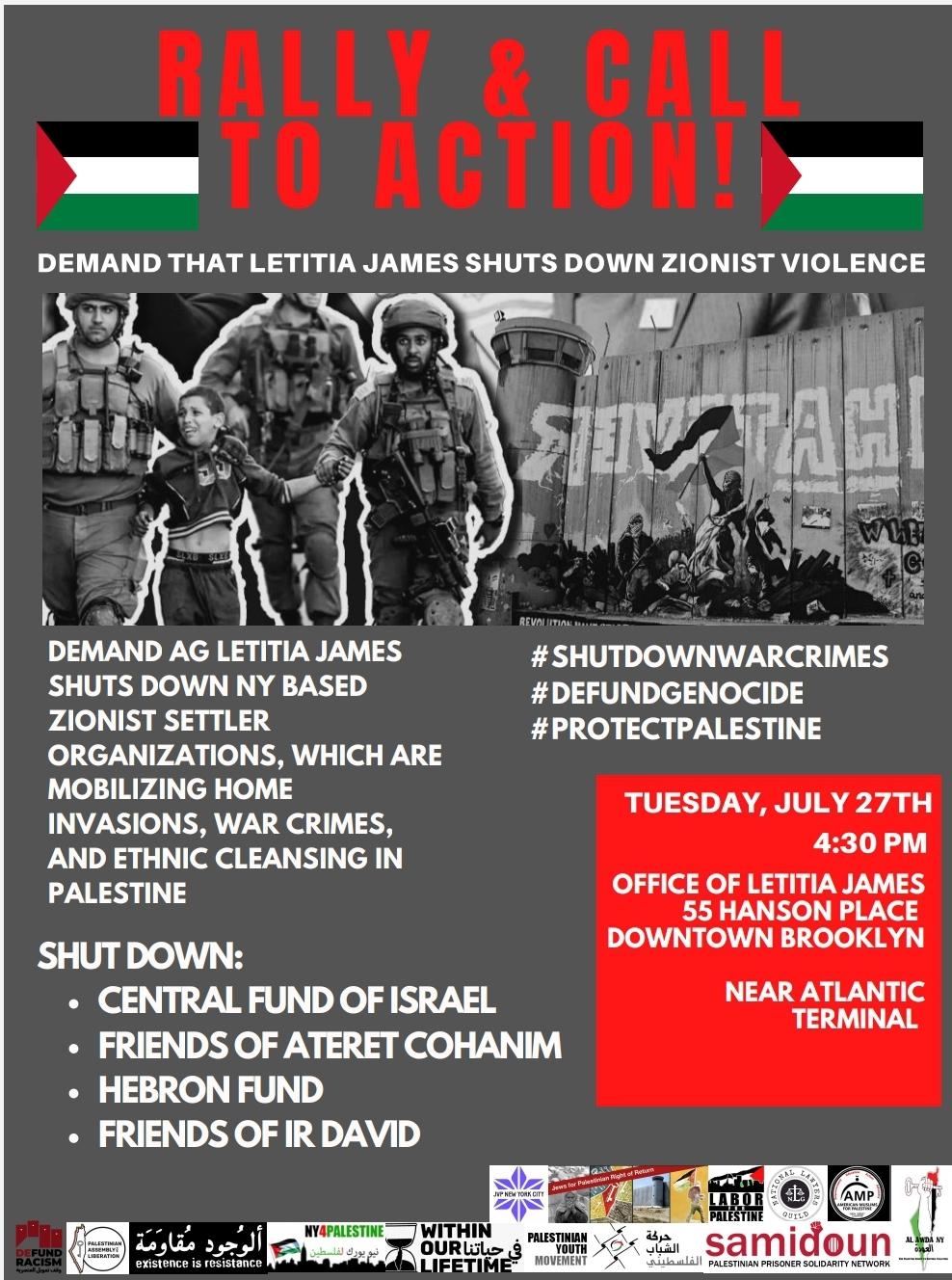