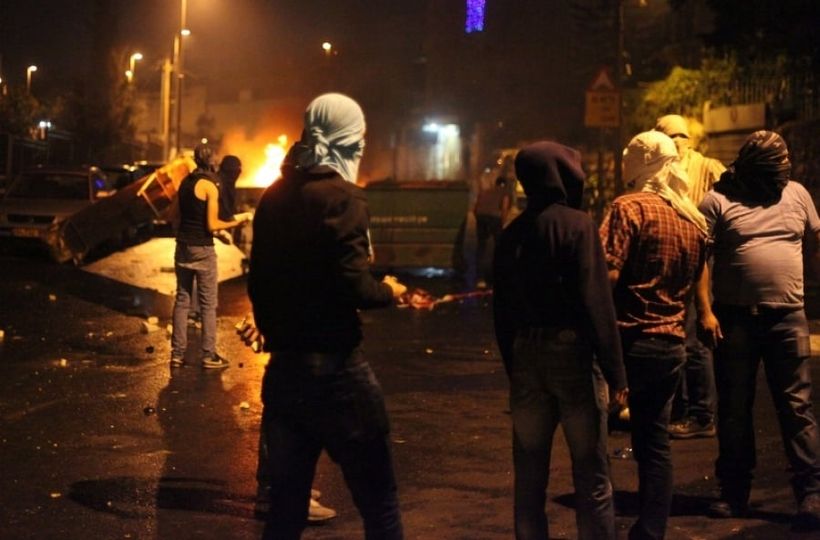 Head of Beit Dajan Village Council, Murad Abu-Hneish, said that Israeli soldiers chased a young man as he took part in the nighttime confusions activities against the establishment of a new Israeli colonial settlement on the villagers’ lands, causing him to fall and sustain fractures in his right foot.

The soldiers targeted the protestors in the activities, which typically see protestors burning tires. Blaring horns and using flashlights to annoy the Israeli settlers and press them to leave, with gunfire as well as tear gas and stun bombs.

Beit Dajan has become a scene for weekly protests against the Israeli occupation authorities move to construct a new colonial settlement, east of the village, and expand existing ones at the expense of Palestinian territory.