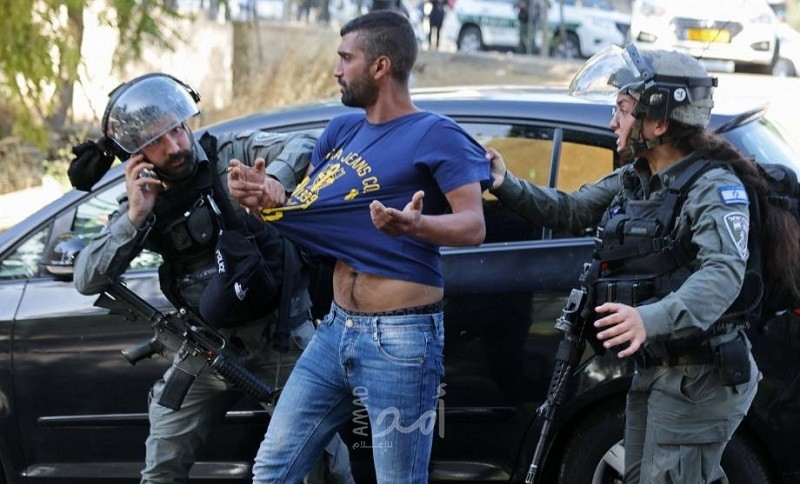 NAZARETH, Sunday, June 20, 2021 (WAFA) – As part of an ongoing crackdown targeting the native Palestinian population in the Palestinian territories occupied since 1948, Israeli police last night detained 11 Palestinians during a raid of Deir al-Asad town in the Galilee region.

The latest arrests followed a day of clashes with the Israeli police against the backdrop of the latter’s attack of a wedding ceremony held yesterday in the town.

The raid yesterday saw police officers physically assaulting participants and firing in the air, and a young man, said to be in the thirties, was seriously injured as a result.

Following the Israeli police raid of the wedding ceremony, clashes erupted between the local Palestinian citizens and the police.