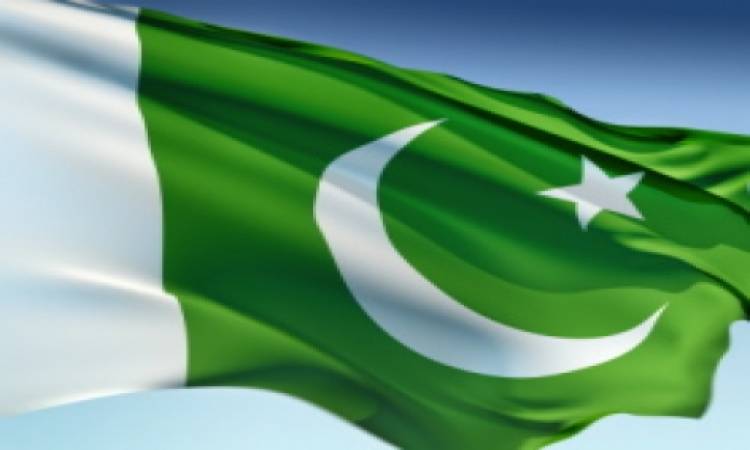 ISLAMABAD, Thursday, May 27, 2021 (WAFA) – Pakistan on Wednesday called for the deployment of an international protection force in Palestine.

Pakistan’s Minister for Information and Broadcasting, Chaudhry Fawad Hussain, said that an international protection force should be deployed in Palestine to ensure lasting peace in the Middle East region and protect innocent people from Israel’s atrocities, as reported in the Daily Times.

“If international peacekeeping troops can be deployed in Africa, Asia, Europe and Far East, then why Palestine be an exception,” he said while addressing a webinar. Over 250 Palestinians were killed in the recent aerial bombardment by Israel and over 50,000 were rendered homeless, and displaced, the federal minister said.

He said that the plight of Palestinians should not be overlooked as they were being lynched and tortured by the fascist Zionist gangs in the so-called democracy. “I’m sure that the global public opinion is turning against Israel as its atrocities cannot go unabated especially in today’s globalized world,” he said.

Fawad said that the UN Security Council has the responsibility for ensuring peace and security, but more probably time has come to rise up to create a collective resistance against torture trauma and the tyranny inflicted upon Palestinians. He urged the UN Security Council to fulfill its primary responsibility of ensuring peace. He said that time had come to unite the people of the world to stop such atrocities.

He said that a collective stance against the torture and trauma inflicted upon the poor people by the Israeli state was imperative. “It’s the conflict between the illegal occupier and legitimate struggle for winning self-determination. There is no moral and military equivalence between Israel and Palestine; then how can an oppressor and the oppressed be equal?” he questioned.