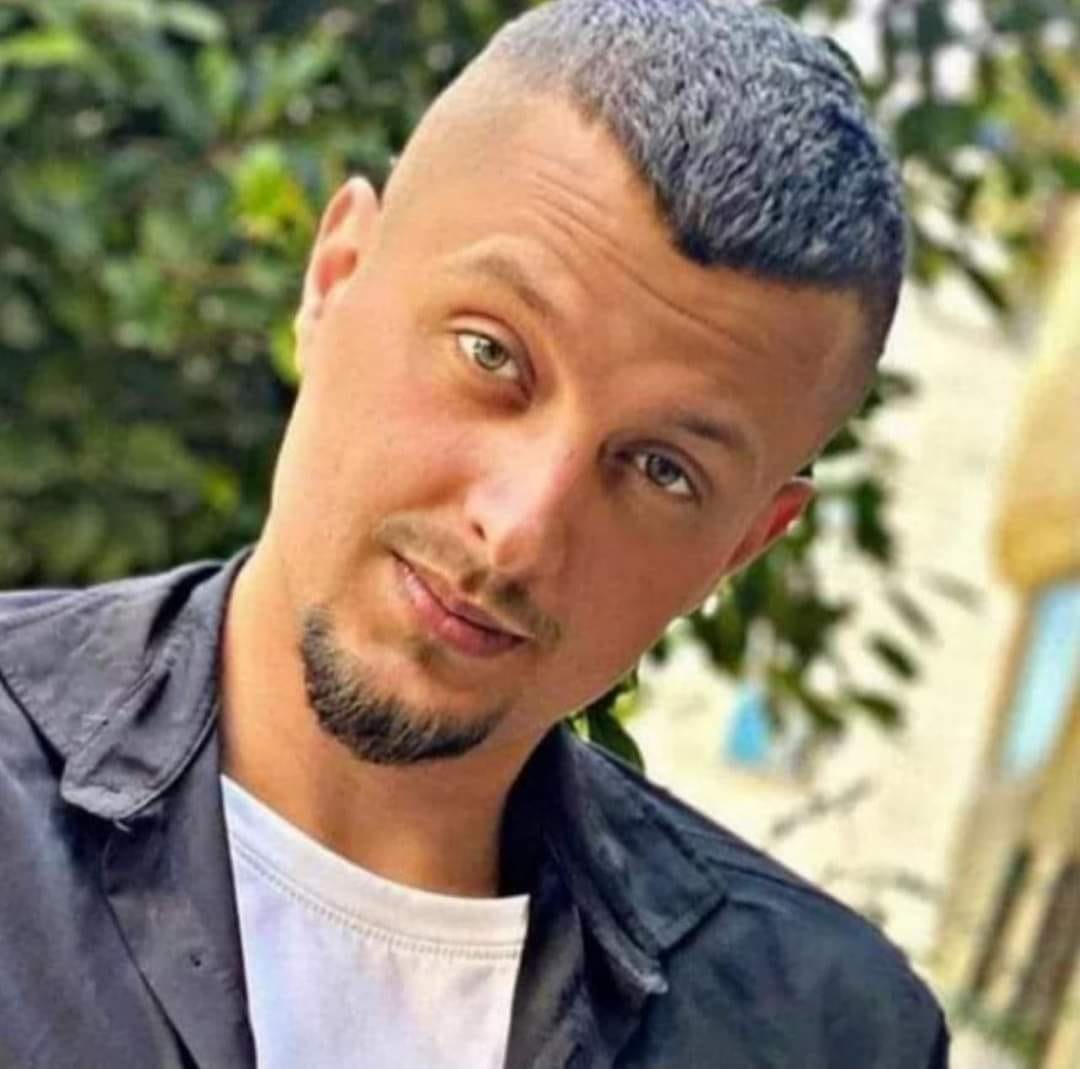 Undercover Israeli forces, known as Mista'arvim, sneaked their way into Umm Al Sharayet neighborhood, where they shot and killed a young man identified as Ahmad Jamil Fahd, and left him to bleed to death. The Mista'arvim forces were carrying out arrests in the area.

Speaking in an interview with Voice of Palestine radio, Director of the Palestine Medical Complex, Ahmad al-Bitawi, confirmed that that body of Fahd, a resident of Am'ari refugee camp, east of Ramallah city, was rushed to the medical facility, where medics announced him dead.

The killing of Fahd came several hours following the killing of a 17-year-old teen by Israeli police near the French Hill colonial settlement in the occupied city of Jerusalem.

Israeli police fired multiple gunshots towards Zuhdi al-Tawil several times near the tram stop after he purportedly carried out a stabbing attack, killing him.

The killings came following weeks of simmering tensions, confrontations and sweeping detention raids across the occupied Palestinian territories, including Jerusalem, and the Palestinian towns and cities in Israel, with tensions mounting over the Israeli occupation authorities’ decision to ban people from sitting on the stairs outside Bab al-Amoud, encroachments upon al-Aqsa Mosque compound, including settler intrusions during the Islamic fasting month of Ramadan.

The tensions further escalated following the forced expulsions of Palestinian families from their houses in Sheikh Jarrah and the 11-day Israeli onslaught on Gaza, which killed some 254 Palestinians, including 66 children and 39 women, and wounded around 1948 others and brought widespread devastation to the already impoverished strip, which triggered a general strike in the occupied territories and inside the Palestinian towns and cities in Israel.