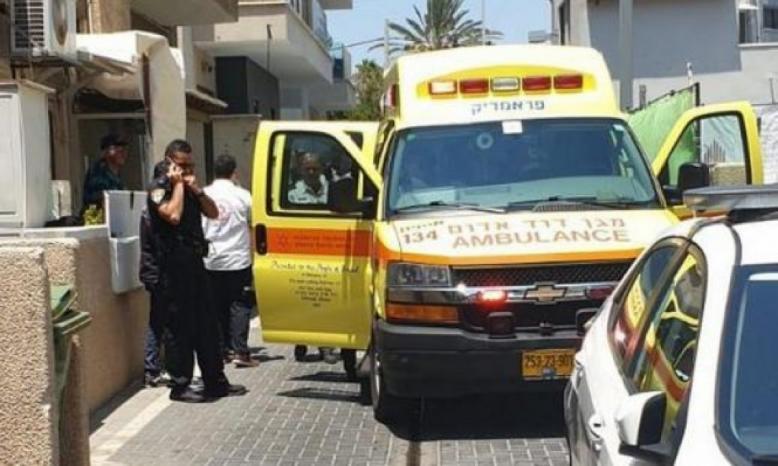 JAFFA, Thursday, May 20, 2021 (WAFA) – A young Palestinian worker was stabbed and critically wounded late last night by Israeli settler fanatics in the city of Holon, in the center of 1948-occupied Palestine, according to media sources.

Arab 48 website said a group of fanatic Israeli settlers assaulted the young man, who hails from the occupied West Bank city of Hebron, and stabbed him after raiding his workplace when they discovered that he was a Palestinian.

The man was rushed to a nearby hospital for medical treatment, where his case was described as critical.

Israeli settler violence against Palestinian civilians saw a significant increase during the past few weeks, fueled by an Israeli official policy of impunity and lack of accountability.

The most prominent of settler attacks occurred in the city of Lod, in the center of 1948-occupied Palestine, earlier this month when a 31-year-old Palestinian man was shot dead by armed Israeli settler gangs.