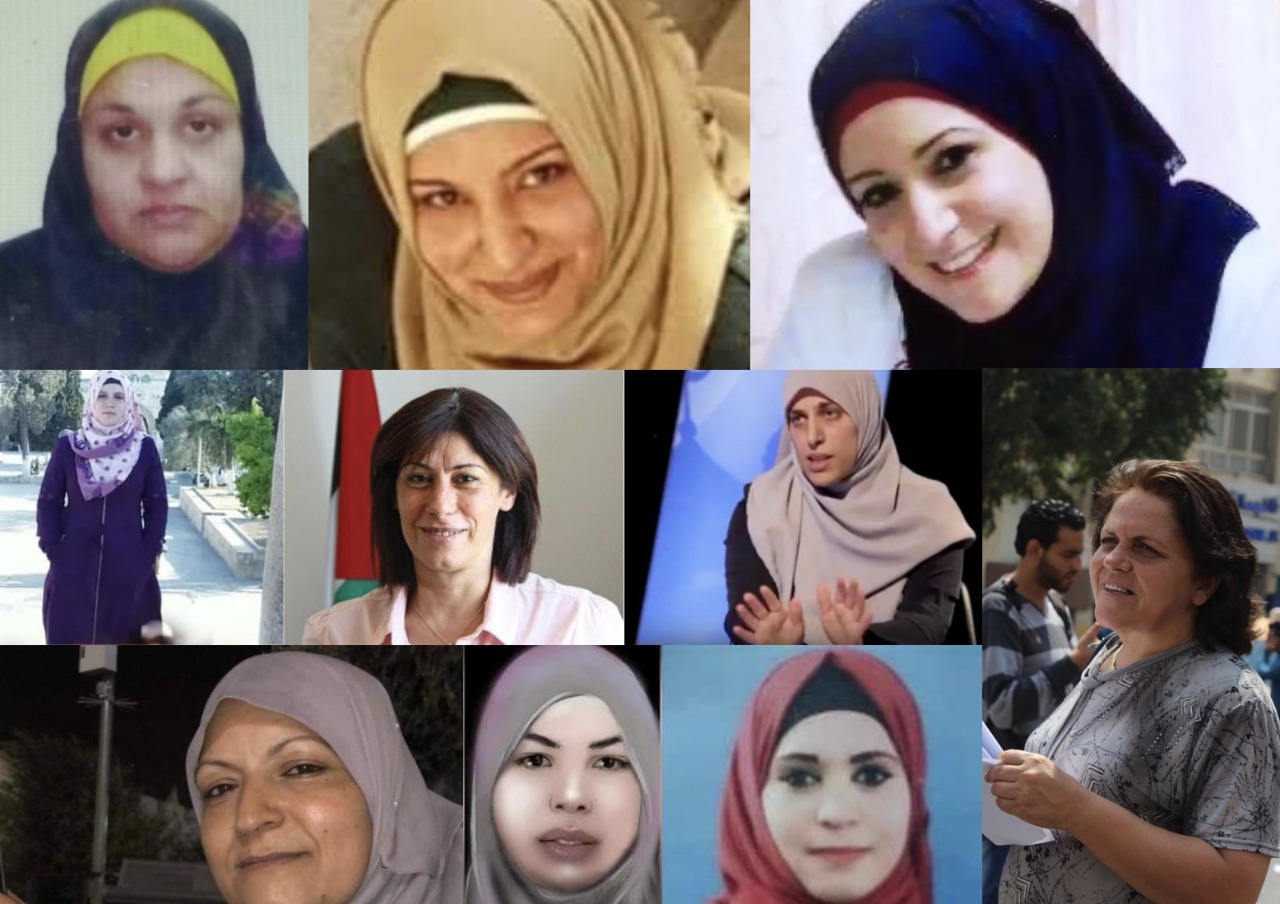 RAMALLAH, Saturday, March 20, 2021 (WAFA) - As many countries around the world celebrate Mother’s Day tomorrow, 12 Palestinian mothers held in Israeli jails for their resistance of the Israeli occupation are denied the right to celebrate this occasion with their children, today said the Palestinian Commission for Prisoners and Ex-Prisoners Affairs.

It said in a statement that 12 mothers out of 39 women prisoners in Israel are not only suffering the hardships of the prisons but are also suffering from their inability to be with their children on this occasion and all year around.

"The children of the imprisoned women miss their mothers on this day and on every day of the year as the Mother's Day occasion comes at a time the imprisoned mothers are forbidden visitation from their children under flimsy security pretexts, and things are becoming increasingly difficult due to restrictions caused by the coronavirus pandemic, including cessation of family visits," said the commission.

"The mother prisoners in Israeli jails are even living difficult psychological conditions as a result of extreme anxiety and stress, and constantly thinking of the conditions of their children and how they live without their mothers, but the more difficult for the mother prisoner is when her husband is also in prison, which means their children have to live without the care of their parents," it added.

BREAKING: Government orders cancelation of a ...