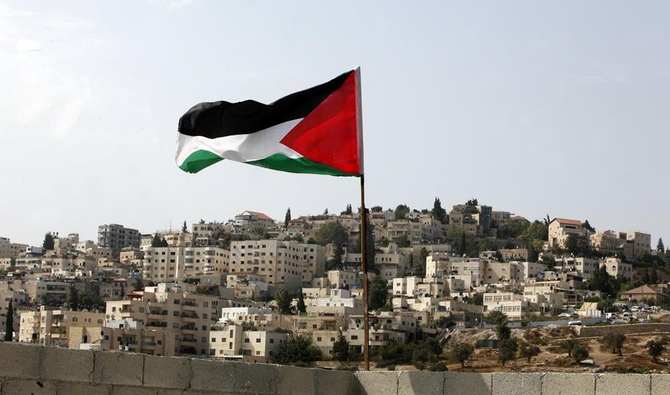 JERUSALEM, Friday, March 19, 2021 (WAFA) – The Palestinian Authority's Jerusalem Governorate called today upon the international community to assume its responsibility and prevent Israel from forcibly evicting and demolishing houses of Palestinian families in the neighborhood of Sheikh Jarrah in occupied East Jerusalem.

Since November 2008, Israeli occupation authorities have forcibly expelled five Palestinian families in Karem Al-Ja'oni section of Sheikh Jarrah neighborhood from their homes. Today, an additional eight Palestinian families are under the imminent threat of being evicted from their homes. These houses are all included in the 28 Palestinian houses designated for eviction to make way for a new Israeli settlement known as "Shimon HaTsadiq". A plan for the settlement, consisting of 200 housing units on 18 dunums, has already been submitted to the Israeli municipality in Jerusalem.

In Batn Al Hawa neighborhood in Silwan, seven Palestinian families are under the imminent threat of being forcibly evicted from their homes. They are part of 87 families designated for forcible house eviction in the neighborhood. An Israeli court had previously rejected the petition filed by the residents of Batn al-Hawa neighborhood in Al-Hara Al-Wusta (central quarter) of Silwan, south of occupied East Jerusalem, and allowed "Ateret Cohanim" settler organizations to continue its procedures relevant to the immediate expelling of seven aforementioned Palestinian families

The Israeli municipality in Jerusalem has also asked Israeli courts to reactivate demolition orders relating to 119 of buildings housing 1,550 Palestinians in al-Bustan neighborhood in Silwan in occupied East Jerusalem. The request was filed with an Israeli court three weeks ago. If approved, seven of the 119 houses in the al-Bustan neighborhood are at immediate risk of demolition.

These families are victims of the cruel and systematic Israeli occupation policies aimed at ethnically cleansing the city of its Palestinian inhabitants.

"The Israeli policy of forcible displacement, home evictions and house demolition is a tool being used to push Palestinians outside their capital," said the Jerusalem Governorate in a statement. "Such policies against an occupied population are nothing short of War Crimes under international law, and so the international community must recognize and acknowledge this tragedy."

The Jerusalem Governorate called upon the international community to urgently intervene and actively end Israel's occupation of Palestinian land and their policies of forcible evictions and house demolitions in Occupied East Jerusalem.