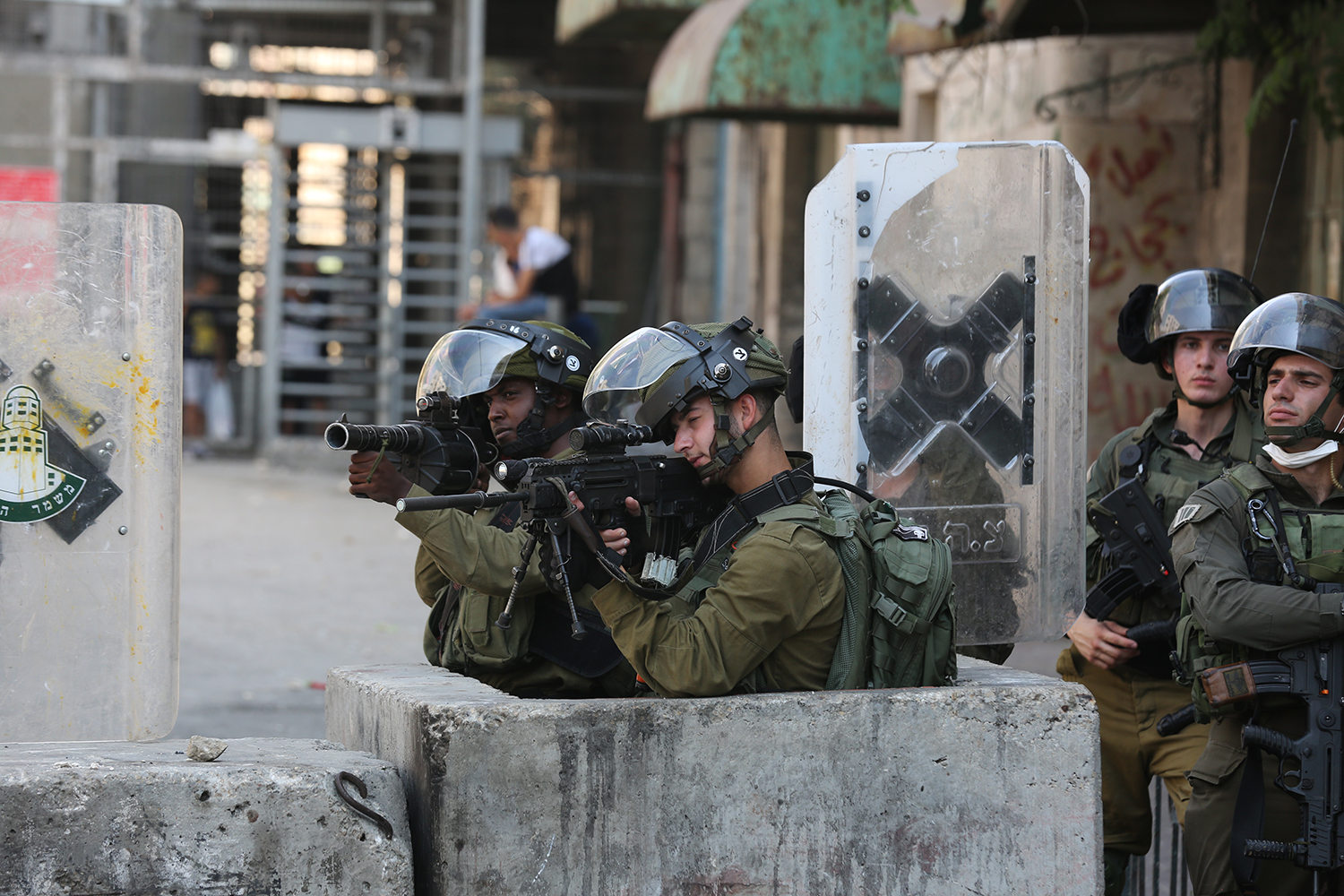 Mahdi Hamdan, from Jalazoun refugee camp, told WAFA that the soldiers opened fire at the youths while they were in an area close to the illegal settlement of Beit El and injured two who were taken to hospital in Ramallah and reported in moderate condition.

Israel claimed the youths were getting ready to hurl a Molotov cocktail at the settlement when they were shot. There was no Palestinian confirmation of this narrative.