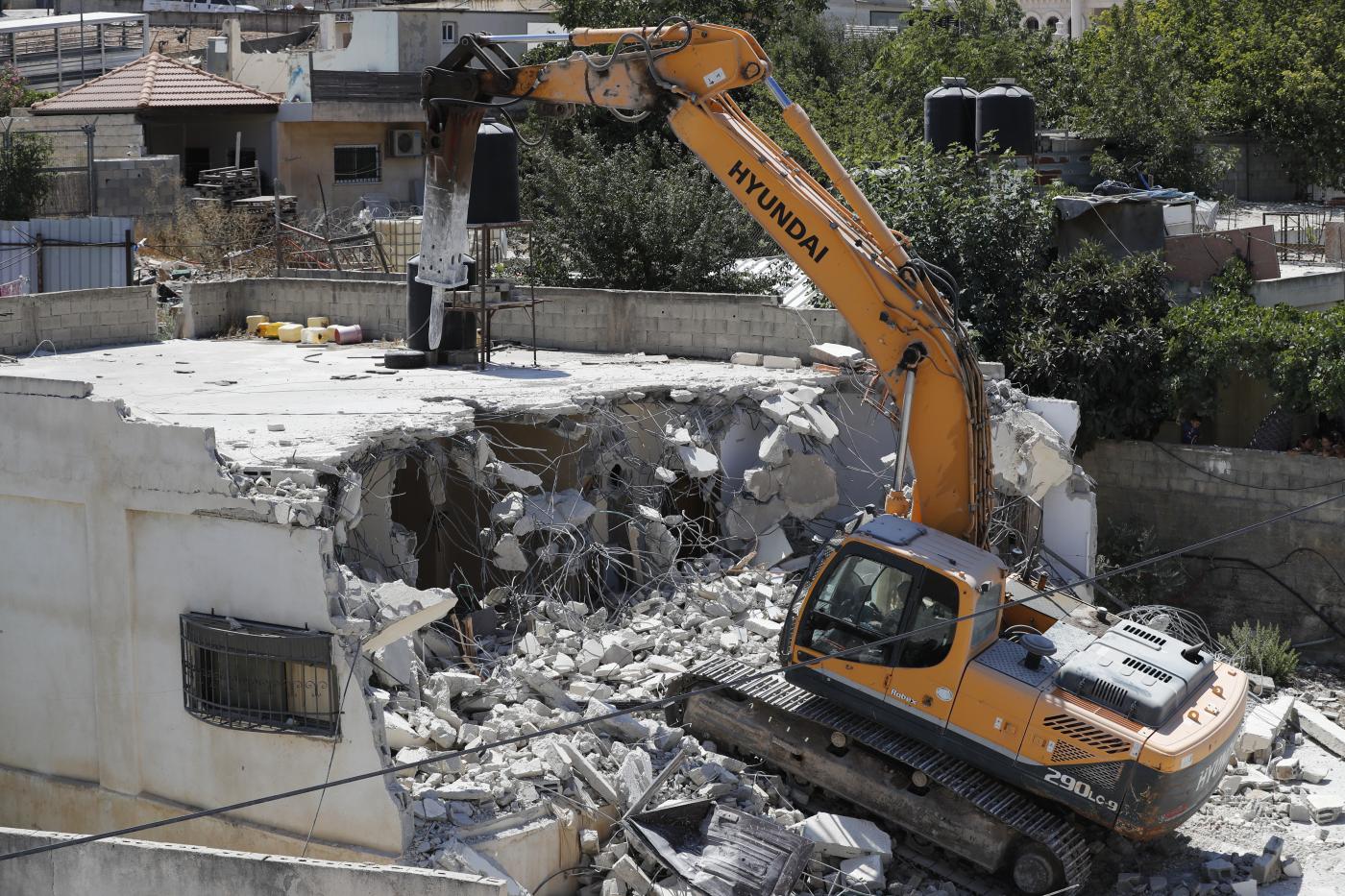 JERUSALEM, Thursday, March 11, 2021 (WAFA) - The Israeli municipality of Jerusalem has just cancelled all its previous agreements with Palestinian citizens of Al-Bustan Quarter, in the occupied Jerusalem neighbourhood of Silwan, and rejected masterplans it had requested from them as an alternative to demolition, according to the Silwan Defense Committee.

Fakhri Abu Diab, spokesman for the Committee, said the Israeli municipality has submitted an objection to the community’s requests to freeze the demolition orders and is asking the municipal court to authorise demolition.

According to the municipality’s objections, it does not accept the masterplan prepared by Professor Yosef Jabareen (Urban and Regional Planning Track, Assoc. Dean for Research at Haifa Technion) nor a previous agreement between the municipality and the community. The community is now awaiting the municipal court decision regarding demolition.

Abu Diab added that those masterplans, in addition to the legal and other fees, have cost the community over $500,000 since 2011.

Diab pointed out that the municipality has informed the Al-Bustan’s lawyer, Adv. Ziad Qawar, that it has now abandoned its agreement not to demolish, and that it will demolish homes in the neighbourhood, to establish a biblical national park “The King’s Garden” - named on the basis that King David once walked in Bustan. This will be an extension of the City of David site and other local militant settlements which increasingly threaten and disrupt Silwan.

According to the Committee, the imminent demolition of the 100 homes in Silwan’s Al-Bustan will displace 1550 people, most of whom are women and children.

"This mass demolition, if not stopped, will set a dangerous precedent for changing the municipality's policies from individual to mass demolition and will be seen by East Jerusalem Palestinians as marking the start of demolition, displacement and transfer of entire neighbourhoods in Jerusalem in order to empty the city of its Palestinian residents," Abu Diab said. "It is a blatant challenge to the international community, to international law and to the International Criminal Court, as well as to the new, Biden Administration."

He continued, “There is much fear and apprehension among residents. We appeal to the international diplomatic community, to human rights organisations and solidarity activists to prevent the West Jerusalem municipality from demolishing our homes and expelling us.”

In 2005, the Israeli municipality launched its “Kings Garden” plan to demolish the entire Al-Bustan. The extensive campaign against demolition involved a Knesset committee hearing, public committee meetings at the municipality, where aerial views of Al-Bustan tried to prove that the area was vacant in 1967, by photo-shopping people’s homes and replacing them with trees, despite many of the residents having been born in those homes many years earlier.

In 2011, the municipality entered into an agreement with the citizens, calling on them to present alternative plans for the neighbourhood, which they did – as engineered by Prof. Jabareen.