At least 20 Palestinians detained by Israel in the occupied territories, two of them women celebrating Women's Day 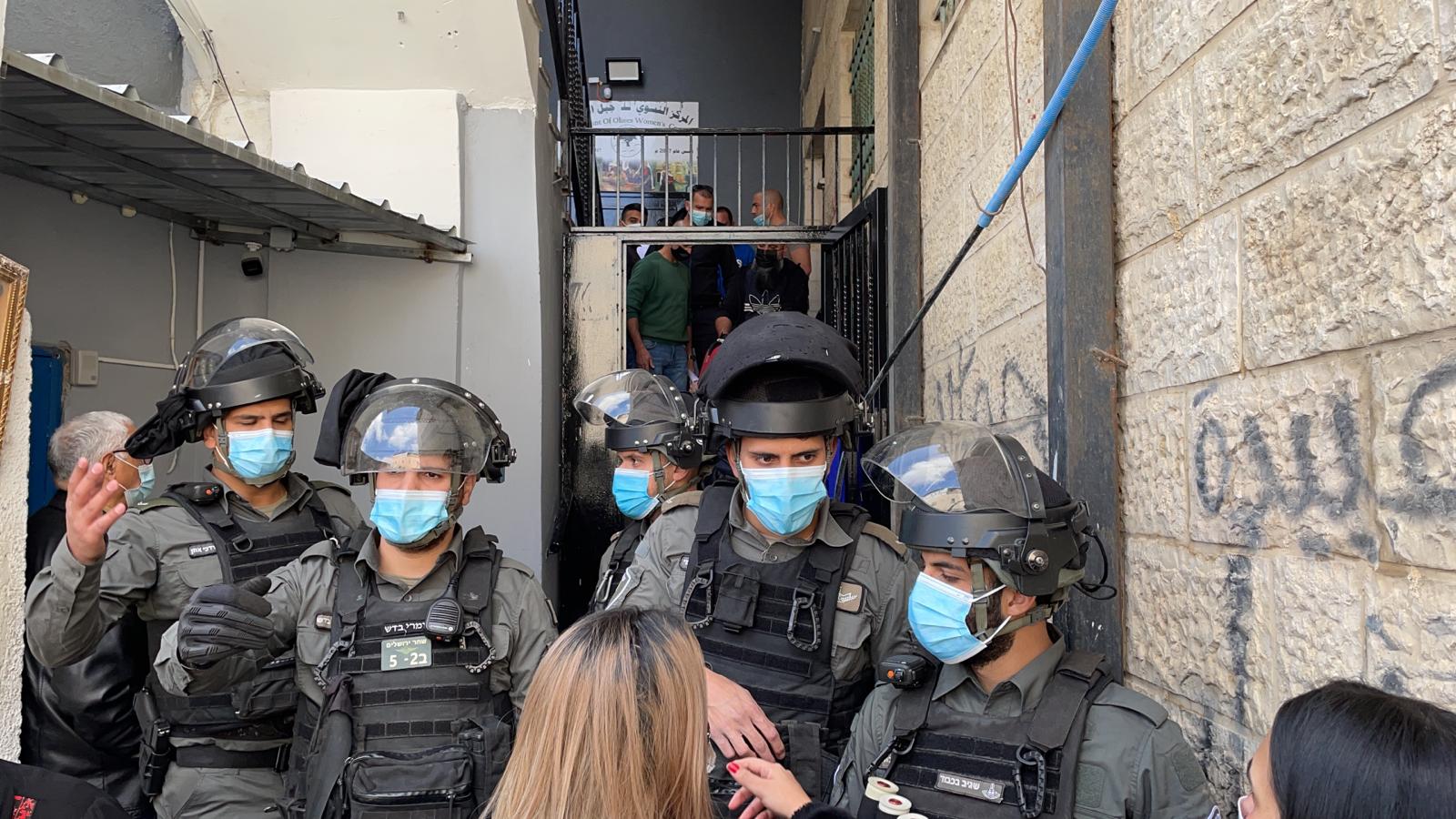 Also in Ramallah, forces detained two residents of the city after raiding their homes, one of them an accountant with the Health Work Committees whose Ramallah headquarters were raided and ransacked also this morning, and two more detained from the town of Birzeit, north of Ramallah.

Three were also detained in the Hebron district in the south of the West Bank, two of them from Arroub refugee camp, and the third from Hebron city.

Also in the south of the West Bank, one was detained from the town of Taqou and another from Aida refugee camp, both in the Bethlehem district.

A Palestinian youth was detained in Tubas during a raid at his family home during which clashes broke out between youths and soldiers who shot and seriously injured a local youth, and two more from Jenin refugee camp, both in the north of the West Bank.