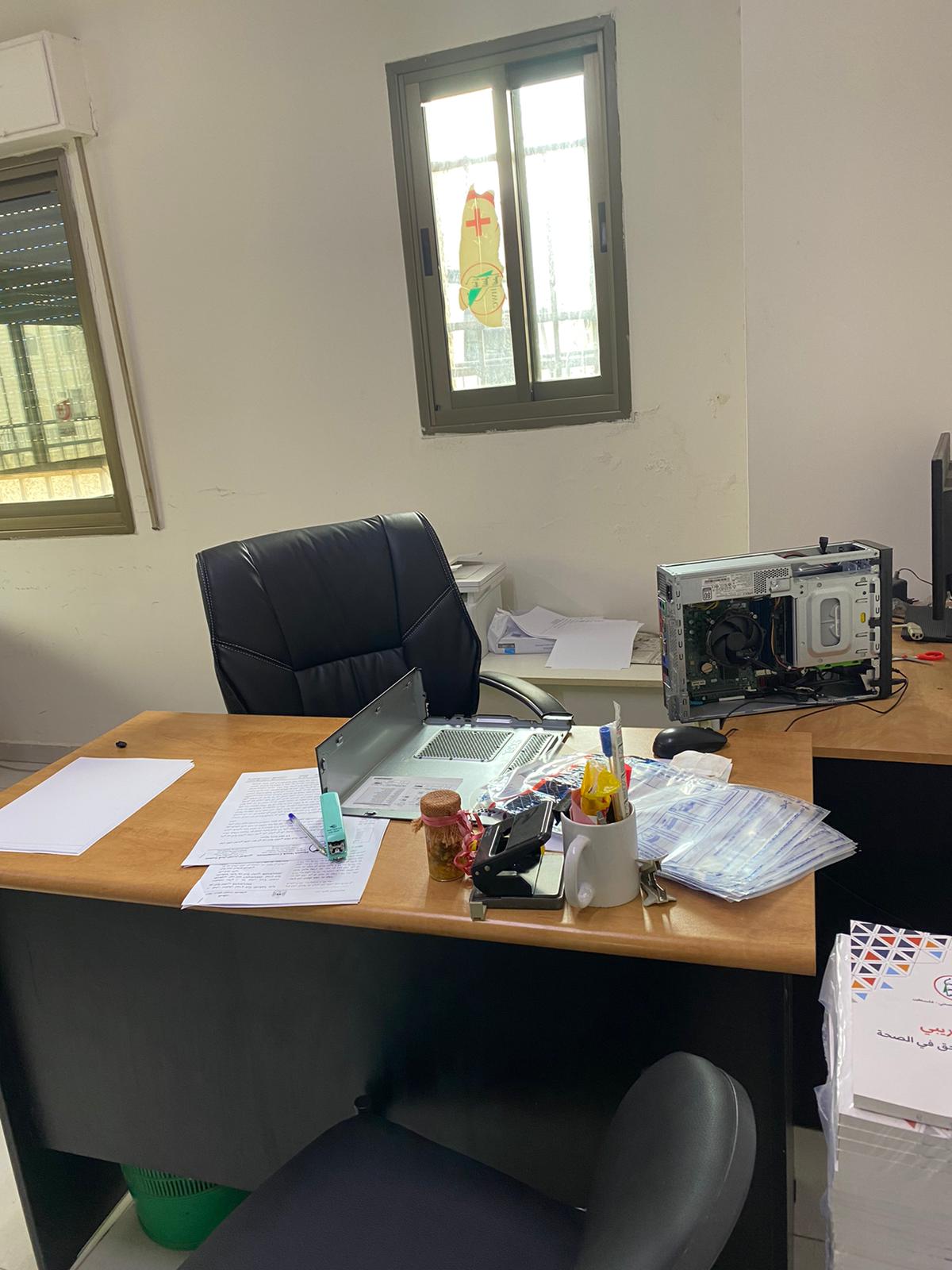 RAMALLAH, Monday, March 8, 2021 (WAFA) – Israeli occupation forces raided early this morning the headquarters of the Palestinian Health Work Committees (HWC) in Ramallah, ransacked it, and seized the computer hard discs, according to a statement by HWC.

It said the soldiers raided the building in a Ramallah neighborhood where the HWC headquarters is located, broke down the doors to the office, searched the premises for hours before leaving with the hard discs and other documents.

It said the raid took place despite the fact that the office is a civilian and humanitarian health organization.

The soldiers had also raided this morning the Ramallah house of an accountant employee of the HWC and detained him.