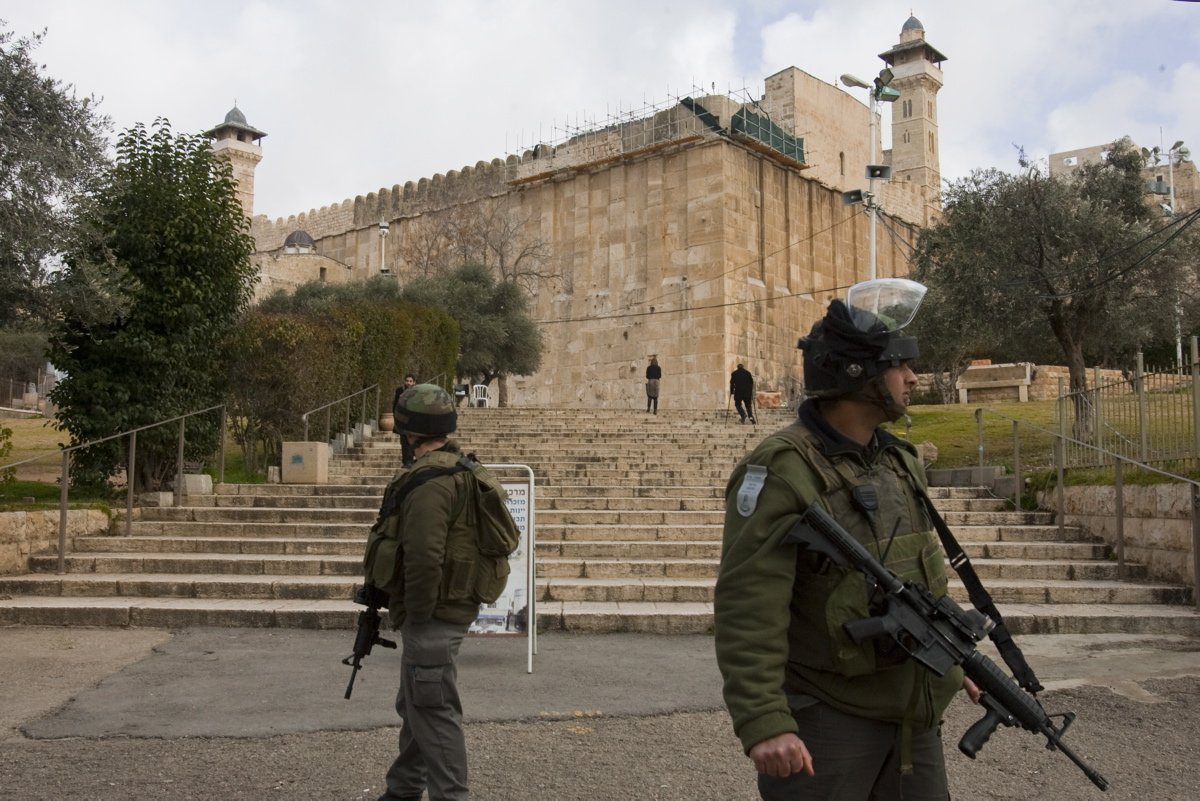 HEBRON, Thursday, March 04, 2021 (WAFA) – Israel's supreme court approved today a license for the installation of an elevator next to the flashpoint Ibrahimi Mosque in Hebron, south of the occupied West Bank, which would only serve Israeli settlers.

Imad Hamdan, director of the Hebron Rehabilitation Committee, told WAFA that the decision was aimed at Judaizing the holy site and altering its historical characters. He added that while Israel claims that the purpose of the elevator is purely humanitarian, the real intention is to take over as much area as possible in the courtyards of the mosque in favor of the settler community in the city.

On February 10, lawyers of the Hebron Rehabilitation Committee won an injunction from the same court suspending the installation of the said elevator until a final judgment into the case.

Tawfiq Jahshan, a lawyer of the Committee, said the Israeli supreme court held yesterday a session on the case wherein the lawyers of the Committee submitted legal defense against the installation of the elevator. He pointed out that due to the change of the court's judges, the court approved the confiscation of around 300 square meters in the courtyards of the mosque for the purpose of the elevator.

Last May, Israeli "Defense" Minister Naftali Bennett issued an expropriation order for a portion of the Ibrahimi Mosque as part of a project to build the elevator to facilitate settlers' access to the Muslim house of worship.

The Hebron Municipality has been demanding that the project should be stopped because the construction will be on land it owns together with the Palestinian Waqf (Religious Endowment) Islamic Trust.

All of the Israeli settlements and settlers on Palestinian land are illegal according to international law.