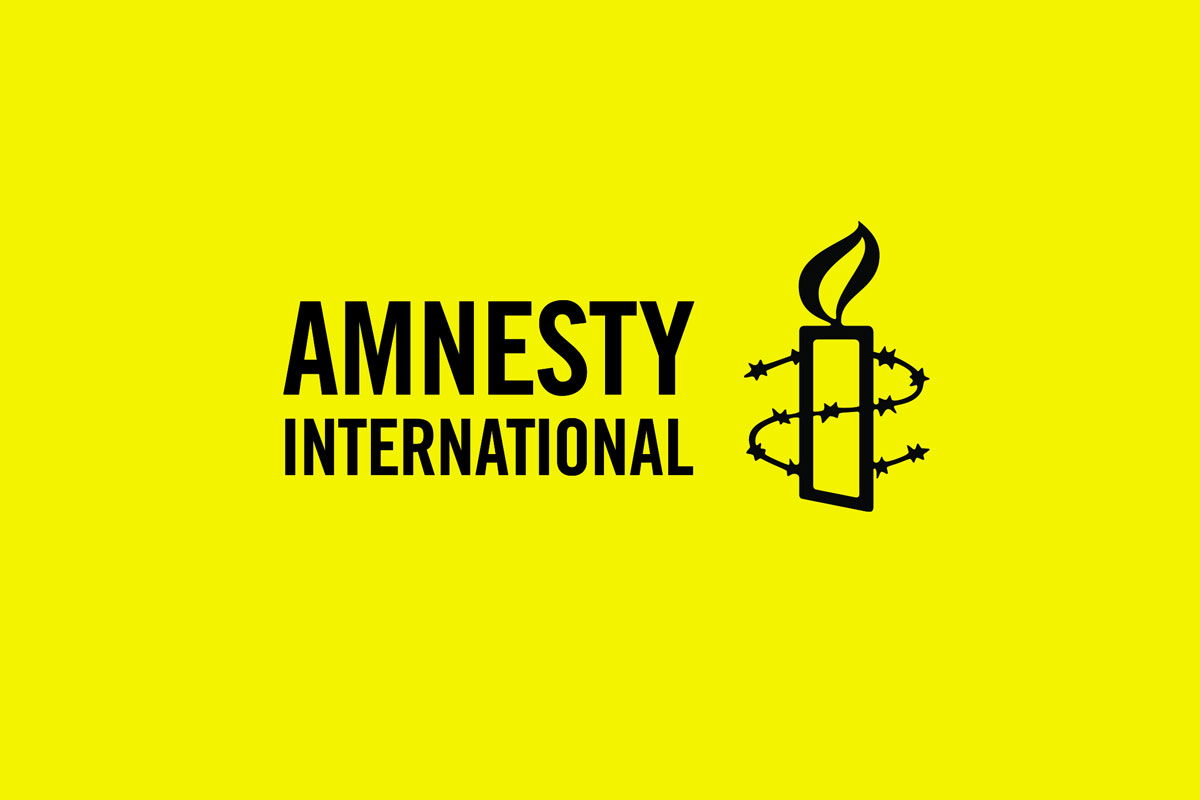 “Today’s confirmation by the Prosecutor of the International Criminal Court that she has opened an investigation into crimes under international law committed in the Occupied Palestinian Territories (OPT) is a momentous breakthrough for justice after decades of non-accountability for war crimes and crimes against humanity,” said Matthew Cannock, Head of Amnesty International’s Centre for International Justice.

“The ICC investigation provides the first genuine prospect for thousands of victims of crimes under international law to gain long overdue access to justice, truth and reparations. It also offers a historic opportunity to finally put an end to the pervasive impunity that has driven serious violations in the Occupied Palestinian Territories for more than half a century.”

Cannock said the decision “sends a clear message to all perpetrators of crimes under international law in the OPT – you shall not escape justice.”

The AI official called on governments worldwide “to offer their full political and practical support to the ICC as it begins its investigation, and we call on the ICC to immediately commence outreach to affected communities in the OPT and Israel.”